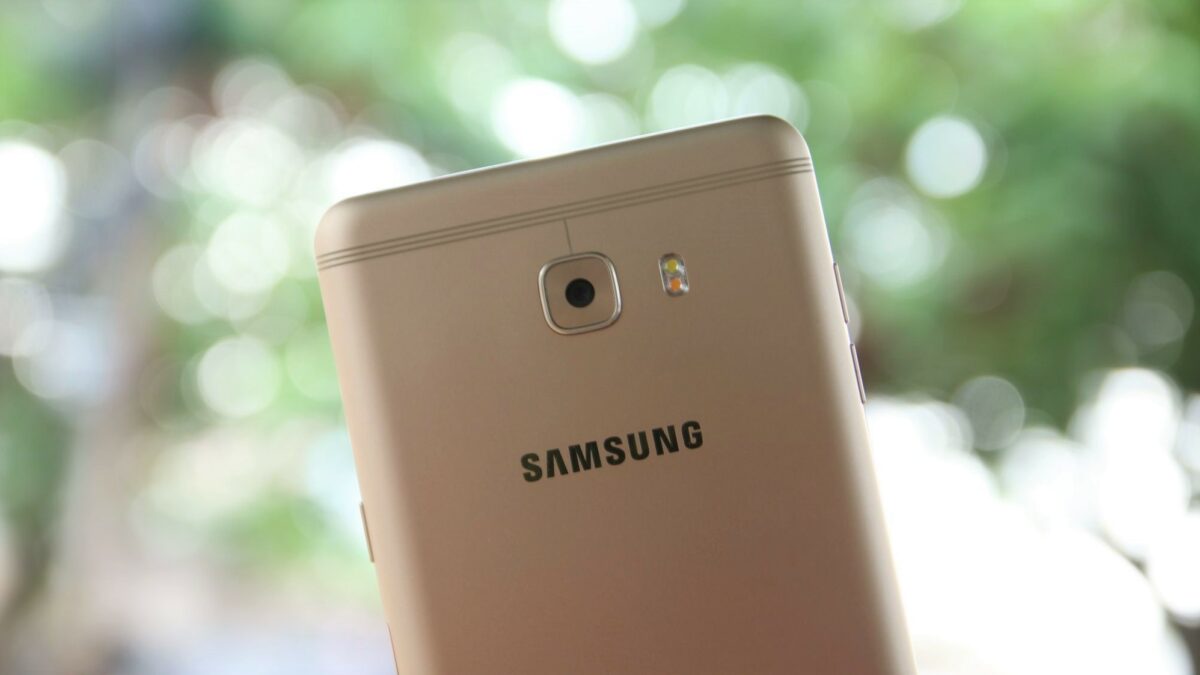 We reported last week that Samsung will soon extend the Galaxy C lineup this year with the Galaxy C10 and Galaxy C10 Plus. These handsets will carry model numbers SM-C9100 and SM-C9150/9158. Like their predecessors, these handsets are likely going to have impressive specs at the price of a mid-range smartphone.

A purported cover for the Galaxy C10 has been leaked online which shows that the upcoming device is going to have a dual camera system. It also includes a cutout for a Bixby button, which isn’t surprising, since Samsung has already confirmed that it will expand Bixby to other devices.

It’s not surprising that Samsung is introducing its dual camera system with a mid-range smartphone in China. Most Chinese manufacturers have introduced similar systems with mid-range handsets. The iPhone 7 is the only proper flagship to offer it among the major manufacturers and it obviously comes at a price.

Samsung is yet to confirm when it’s going to make the Galaxy C10 and Galaxy C10 Plus official. 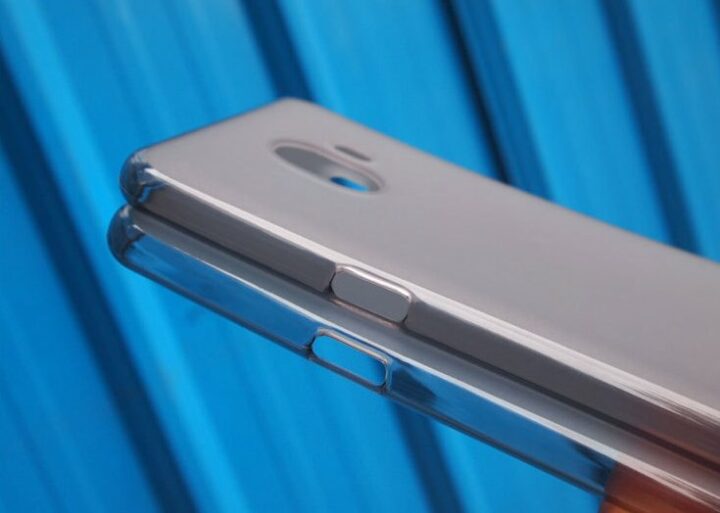 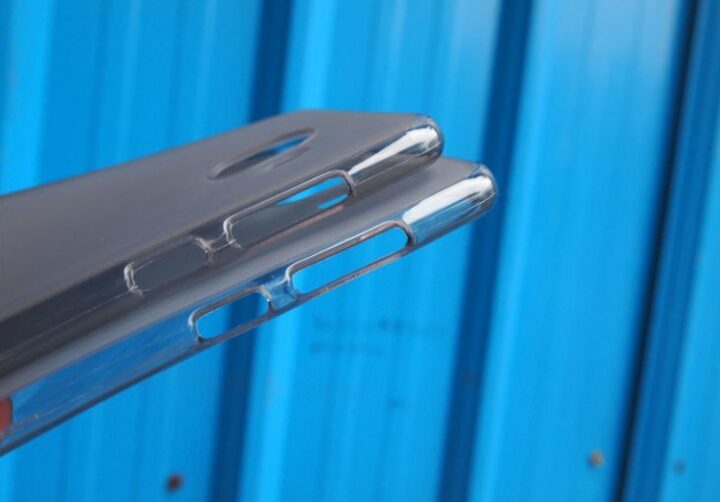