The Galaxy S6 was the beginning of a new era for Samsung’s flagship smartphones. Samsung demonstrated with the handset that it was also capable of making smartphones with striking designs and impeccable build quality. It was a complete departure from the kind of design language that Samsung used for all previous flagship smartphones. 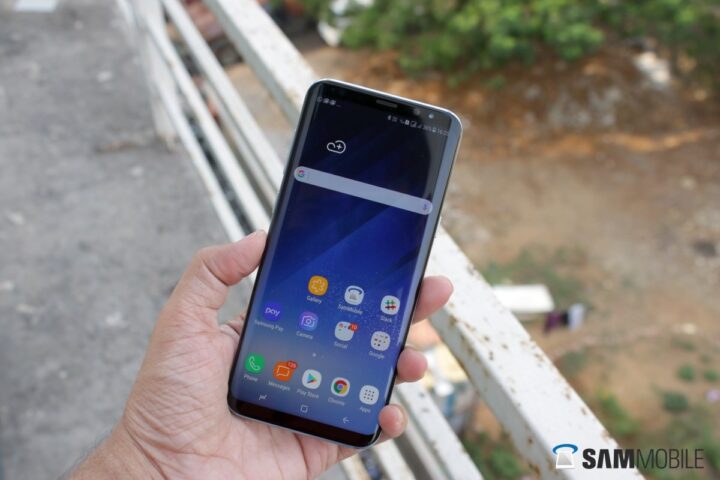 It is a completely different story with the Galaxy S8. I had a huge smile on my face the moment I unboxed the device and held it for the first time. Yes, we’ve all seen it in photos and videos, but it really does take you by surprise when you take it in your hands for the first time.

The Galaxy S8 feels far ahead of its time if you’re moving up from the Galaxy S6. It’s much more comfortable to hold in the hand and feels significantly more premium. Who can fault that gorgeous display! The Galaxy S8’s Infinity Display will make you fall in love with the device instantly. If you get the Galaxy S8+ like I did, it would be very difficult not to. 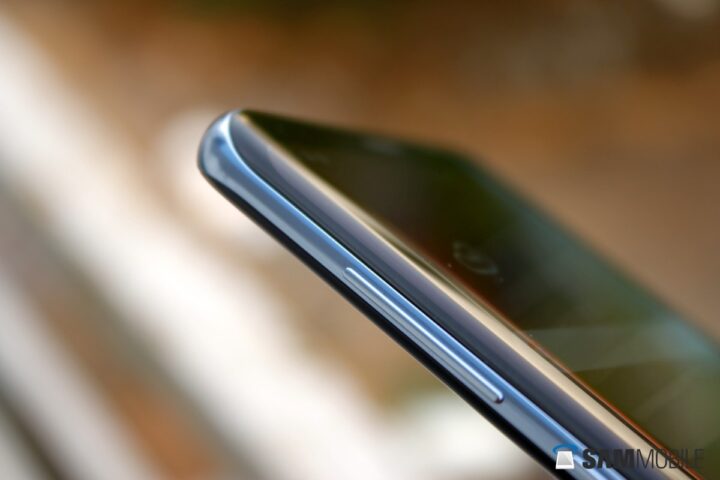 The curves and edges of the Galaxy S8 are smoother which makes it very comfortable to hold it for an extended period of time. The metal frame doesn’t jab into your palms like that of the Galaxy S6. That being said, you can’t fault the Galaxy S8’s build quality. It feels every bit as premium and robust, if not more.

All of the obvious differences will be immediately noticeable. The Galaxy S8 is significantly more powerful than the Galaxy S6. The software is better and so are the cameras. It has advanced security features like iris recognition and facial recognition. The LTE modem is capable of hitting gigabit speeds. You get all of this and much more for the price you pay. 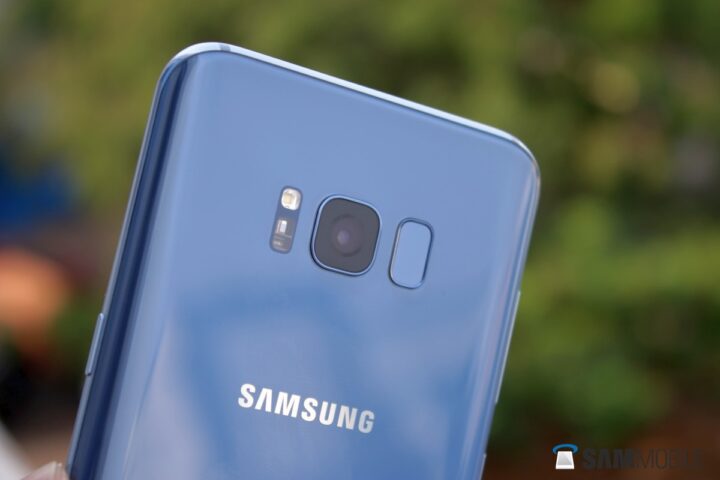 To me, the Galaxy S8 is without a doubt one of the best smartphones that Samsung has ever made, as far as the design and build quality are concerned. The handset is unlike any Samsung has made before. It’s refinement of the highest order.

With the Galaxy S8, you get the feeling that the design evolution that Samsung started with the Galaxy S6 two years ago has reached its logical conclusion. It has progressively improved over the past couple of years and reached its peak.

Samsung had a point to prove with the Galaxy S6, that it could also make smartphones that look and feel really good. The Galaxy S8 highlights Samsung’s ability to not just react to what its competitors are doing but create a new path that others will eventually follow.