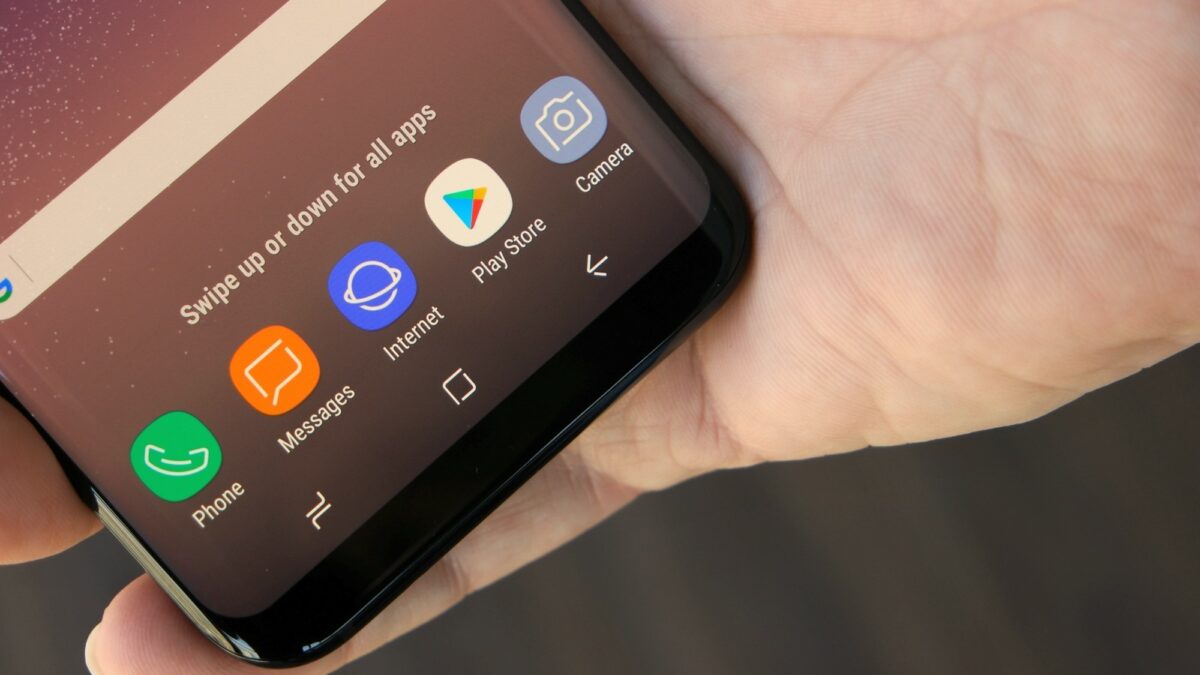 The Galaxy S8 has the unique distinction of being one of the very first smartphones on the market that’s capable of hitting gigabit LTE speeds. This has been confirmed in a video published online by T-Mobile which shows the Galaxy S8 hitting some enviable LTE speeds, however, the test is being conducted in a lab and isn’t necessarily indicative of real-world conditions.

This isn’t surprising, though, given that it has been known for a while now that Qualcomm’s Snapdragon 835 processor has the company’s X16 LTE modem that’s theoretically capable of hitting gigabit LTE speeds. Samsung appears to have dibs on the Qualcomm Snapdragon 835 at least for a few months which means that the Galaxy S8 will claim this distinction all to itself until a rival flagship comes out with a Snapdragon 835-powered device.

Samsung’s own Exynos 8895 processor which will be found in some variants of the Galaxy S8 is also capable of hitting gigabit LTE speeds so this isn’t a claim to fame that will be exclusive to the Snapdragon 835-touting variant of the new flagship.