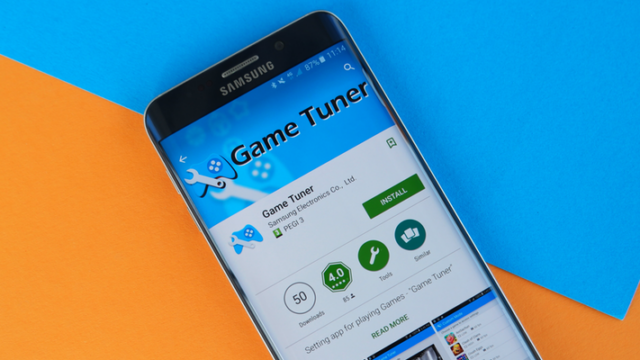 It has been a year since Samsung launched the Game Tuner app which allows users to scale a game’s native resolution and even set its frame rate. The app is meant for mobile gaming enthusiasts so that they can tweak the experience as per their liking. They will be able to use the app to downscale the resolution or the frame rate in order to reduce the impact on the GPU which will subsequently help conserve battery life as well.

Samsung has now released a new update for the Game Tuner app which comes with a couple of new features as well as support for the Galaxy S8 and Galaxy S8+. The updated Game Tuner app lets users set the resolution ratio to 5 percent and also to further save battery with the Flip-over Screen-off feature. It’s also possible to set a custom thermal limit-level now.

Aside from these new features, the app comes with a new design and bug fixes. It’s live now and available as a free download from the Google Play Store.