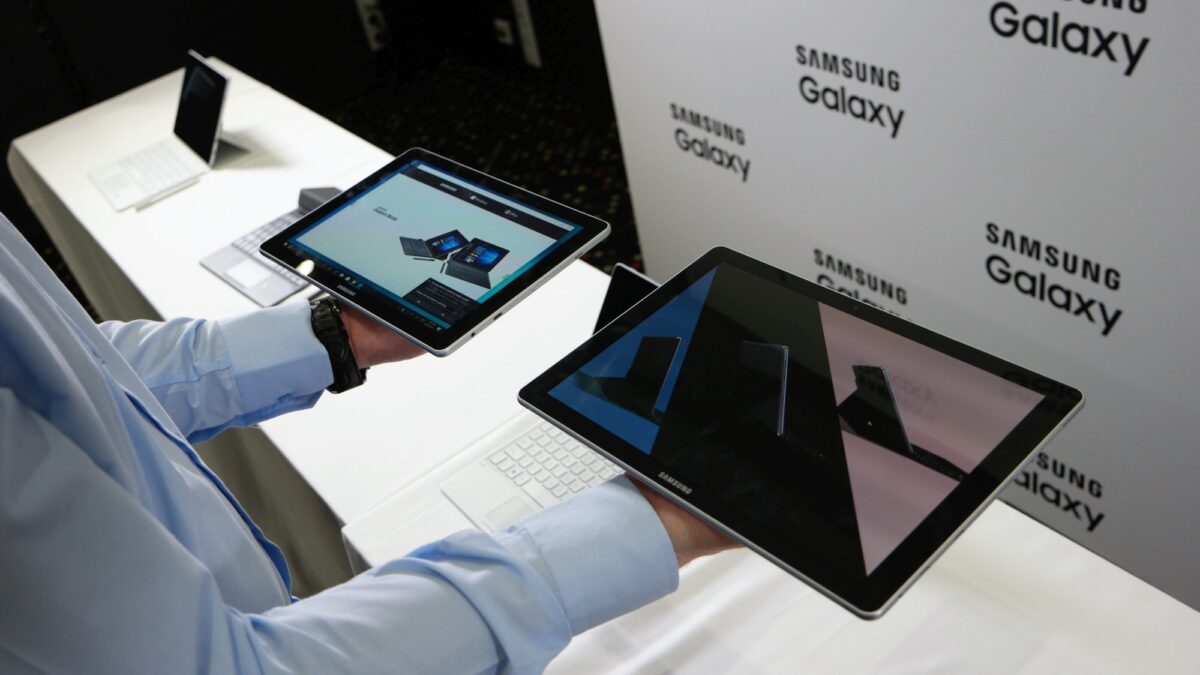 Recent reports had suggested that Samsung was going to launch a new Windows 10 tablet at the Mobile World Congress 2017 in Barcelona. Those predictions have turned out to be true. Samsung today launched the Galaxy Book, a powerful Windows 10 tablet that’s aimed at professionals. It’s offering the Galaxy Book in two versions, one has a 10.6-inch TFT LCD display and the other touts a 12-inch Super AMOLED display. 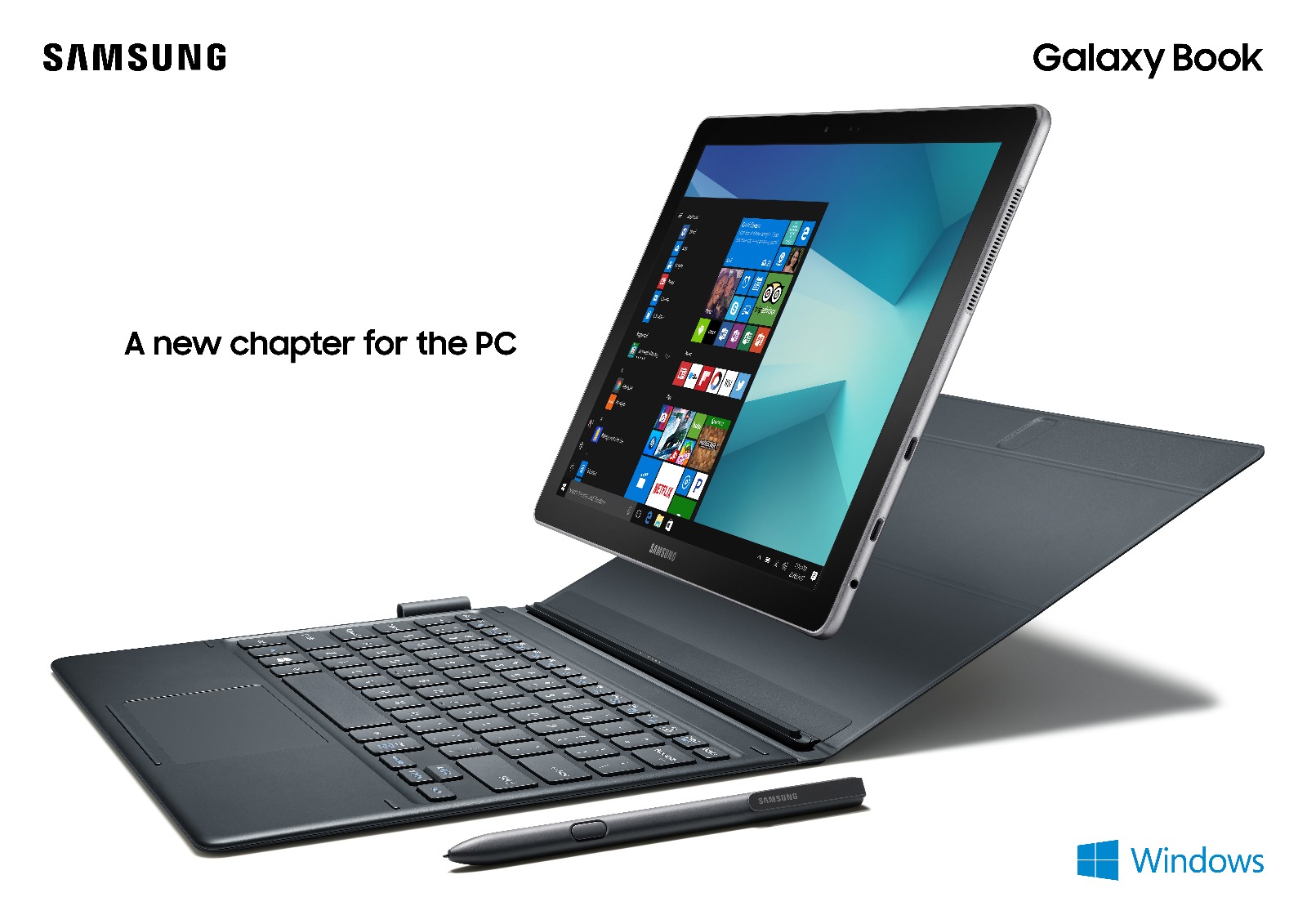 The 10.6-inch model will be available with 4GB RAM and up to 128GB of eMMC storage, a microSD card slot and a USB Type-C port a 30.4W battery with Fast Charging. Configuration options for the 12-inch Galaxy Book include 4GB RAM and 128GB of SSD storage or 8GB RAM and 256GB SSD storage with a 13-megapixel rear and 5-megapixel front camera, two USB Type-C ports, microSD card slot and a slightly larger 39.04W battery with Fast Charging.

The smaller model only has a 5-megapixel front-facing camera. Both tablets are powered by Windows 10, are capable of 4K video playback and come with apps like Samsung Notes, Air Command and Samsung Flow. Samsung’s new Windows 10 tablets offer the full desktop Microsoft Office experience for maximum productivity. A keyboard with larger and more tactile keys is also included so users can type as comfortably as they would on a conventional laptop. S Pen support is also present.

Samsung is yet to confirm pricing and availability information for the Galaxy Book but bear in mind that the release timeframe and prices will vary in different markets. Be sure to read our hands-on experience with the Galaxy Book to see what we think of the device.

Samsung announced earlier this week that it will unveil its next-generation Galaxy Book lineup during its MWC 2022 event. In a separate press release, the company revealed how it will offer an improved experience with its new laptops. The South Korean firm revealed that people are now dependent on their digital devices more than ever, […]

Samsung is apparently developing a new Galaxy Book variant powered by a 14-core 12th gen Intel Alder Lake CPU. The first Alder Lake-based Intel CPUs are expected to be launched later this year, and by the looks of it, Samsung could be among the first PC OEMs to use Intel’s next-gen solution in a laptop. […]