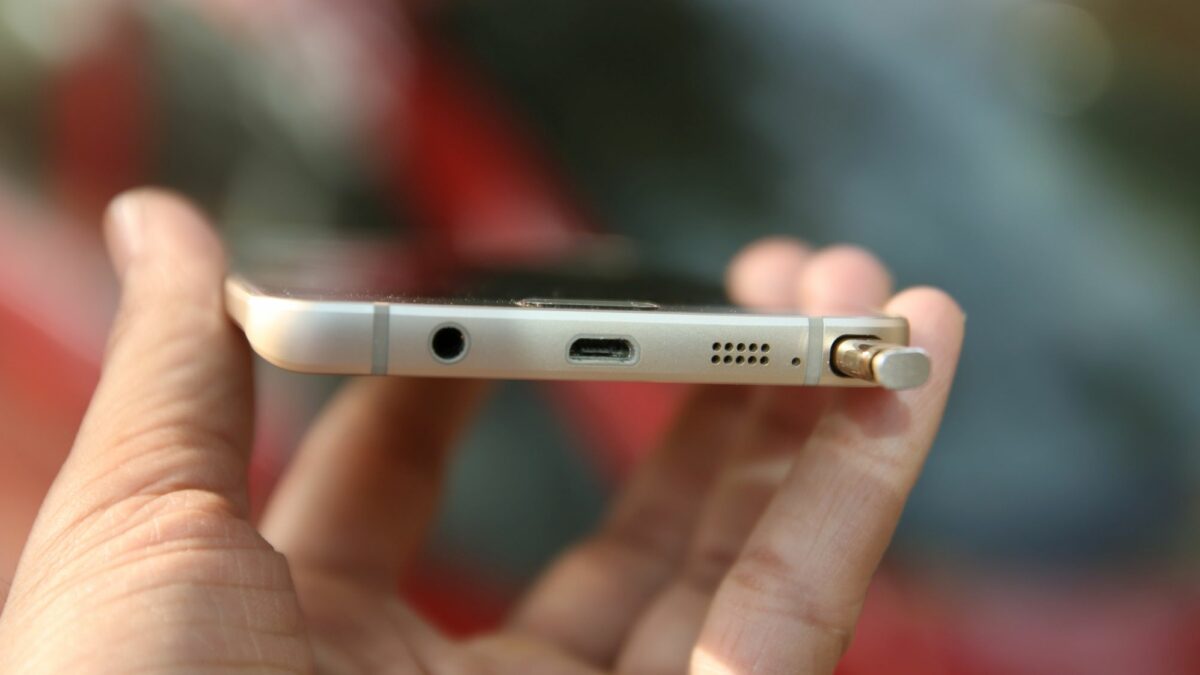 Samsung is rolling out firmware version N920GUBU3BQA3 for the Galaxy Note 5 in India today. It comes in at just under 320MB. The update brings the usual slew of device stability improvements and bug fixes aside from the Samsung Pay app. It also includes the January security patch for the Galaxy Note 5.

The company is now starting to send out the Samsung Pay app via firmware updates in India. This suggests that the launch of its mobile payments service may just be around the corner. It may only a matter of time before subsequent updates bring this app for other Galaxy smartphones compatible with Samsung Pay.