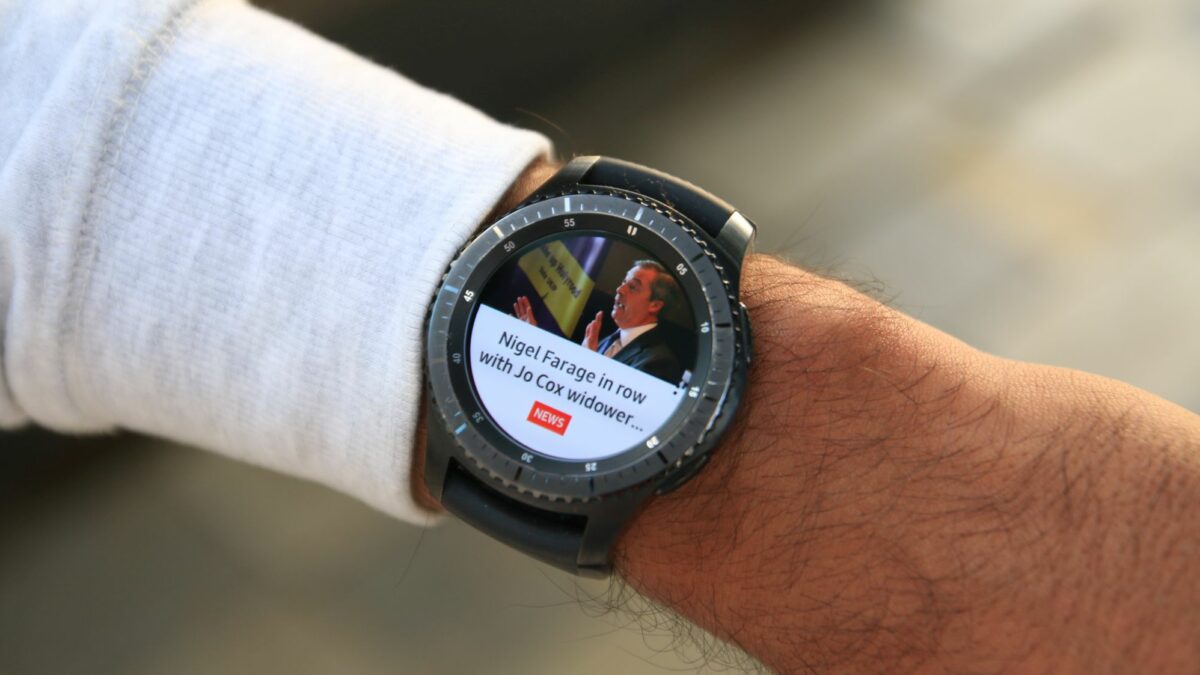 If you’ve been following SamMobile closely, you’re probably aware that Samsung finally launched its Gear S application for iOS on Sunday, January 8, bringing Gear Fit 2, Gear S2 and Gear S3 owners the facility to connect their device to an iPhone.

We’ve already shown you the easiest way to pair your iPhone with the firm’s latest smarwatches, but after playing around with the newly-introduced compatibility for a while, we started to notice that a few core features are missing.

For starters, due to Apple’s restrictions, users are unable to respond to notifications on their wrist. They can only view short summaries of alerts and mark them as read, which makes the Gear S3 more of a notifier than a smartwatch when paired with an iPhone. That’s not all, though. Many other pieces of functionality that make the Gear S3 such an attractive offering for Android owners are missing on iOS, including Samsung Pay, functional watch faces that integrate calendar events and Find my Device.

Samsung’s also been forced to limit the capabilities of some of the basic features baked into its Tizen operating system in order to make them compatible with iOS, such as preventing call logs from syncing between the handset and the wearable.

Due to the sheer amount of differences between the way the Gear Fit 2, Gear S2 and Gear S3 work with Android and iOS, we’ve decided to create a post highlighting all of their features, and how they function with different operating systems.