Samsung ‘pausing’ shipments of the Galaxy Note 7 to some carriers 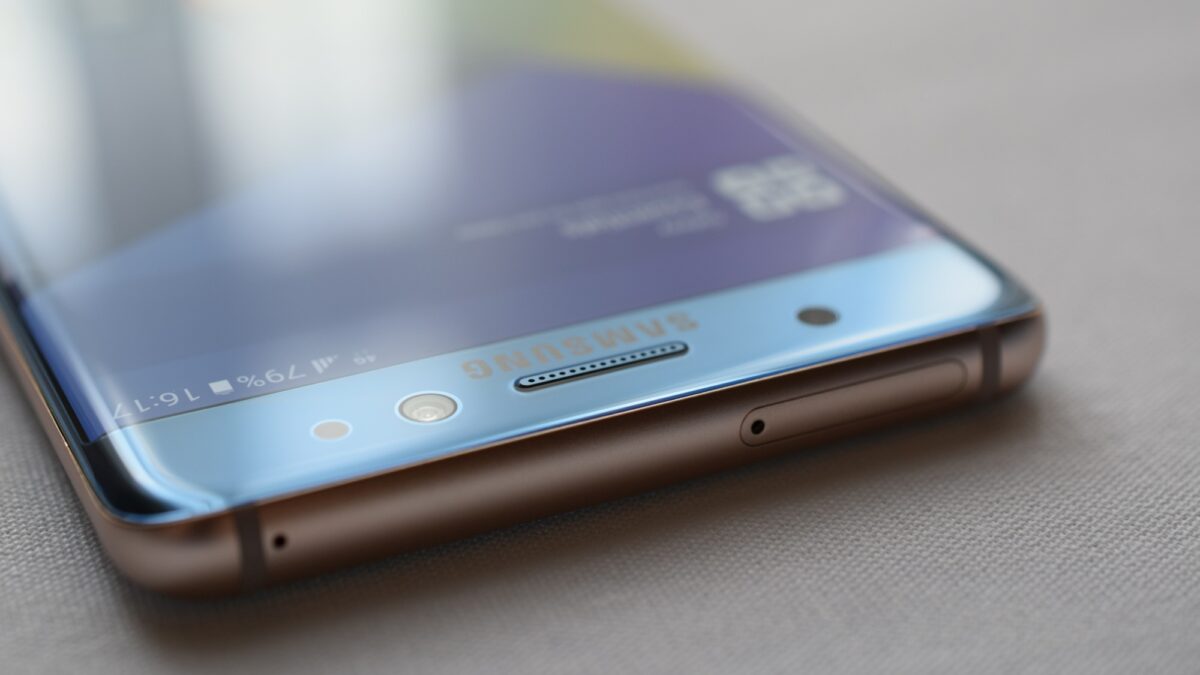 Samsung is yet to take any concrete steps to show that it has the situation under control while reports of replacement units exploding continue to pour in. A report out of Korea this morning claims that Samsung has temporarily suspended production of the Galaxy Note 7. Two of its biggest carrier partners in the United States – AT&T and T-Mobile – have decided to stop selling the flagship until it’s deemed completely safe. An internal memo from Australian carrier Telstra has found its way online, it mentions that Samsung has “temporarily paused” shipments of replacement Galaxy Note 7 units to the carrier.

Please be advised of some updates to the Samsung Note 7 Global Exchange program.

Samsung has temporarily paused the supply of new Galaxy Note7 smartphones following a reported incident in a replacement phone in the US. Samsung is confident in the replacement Note7 and says they have no reason to believe it’s not safe. We’ll let you know the status of your replacement Note7 as soon as we have more information.

We have contacted impacted customers to advise them of the delay.

From the looks of it, Samsung isn’t writing off the Galaxy Note 7 just yet and even though it’s not ruling out a safety issue yet it has no reason to believe that the handsets that were supposed to be safe in the first place are unsafe. Samsung has already said that it’s working diligently with authorities to investigate multiple reports of safe units catching fire.

Telstra has now issued a statement confirming that it’s no longer shipping replacement Galaxy Note 7 devices to its customers as Samsung investigates the latest reports. “We have asked Samsung to provide us with an update on their investigations as a matter of priority and will update our customers as soon as we learn more,” it added.