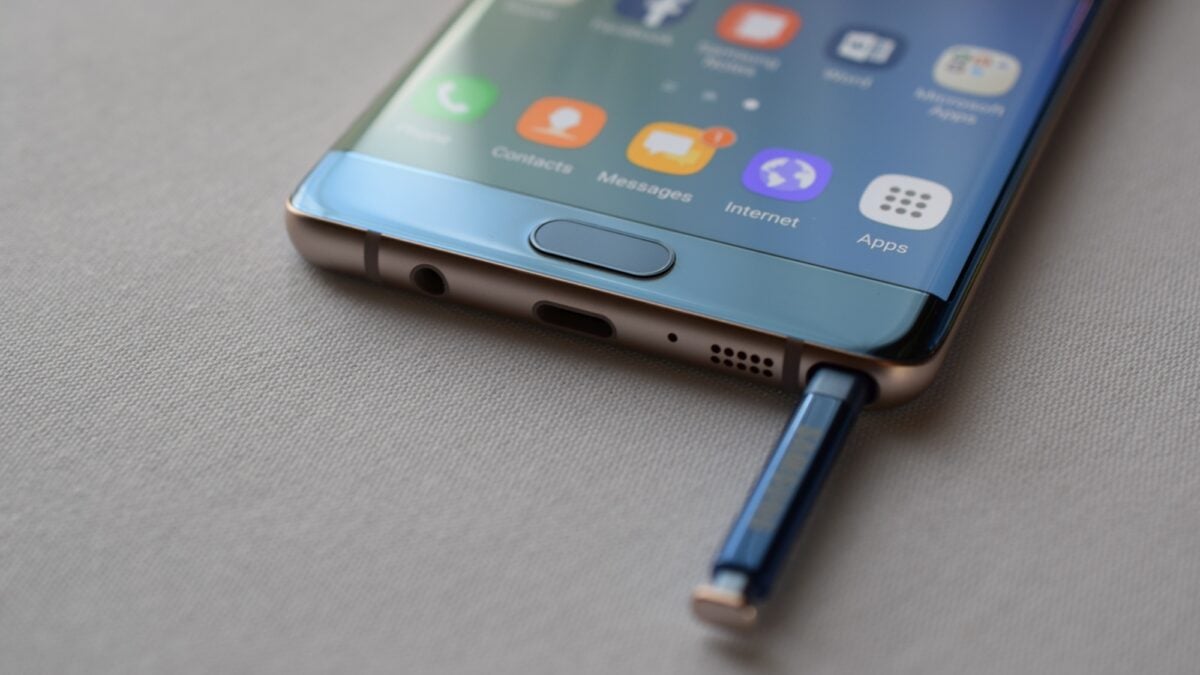 Another day, another report of a safe Galaxy Note 7 exploding. The latest report comes out of Houston, Texas. The handset belongs to Daniel Franks who says that his Galaxy Note 7 burst into flames on the table while he was having lunch with his family. Franks says that it was a replacement unit he received from a Best Buy store late last month.

We have now seen almost ten different reports of this happening across the United States, Taiwan and South Korea. Samsung is yet to offer a concrete statement other than what it has already said about taking all such reports very seriously. The company’s carrier partners are reconsidering their support for this device. Both AT&T and T-Mobile have stopped selling the Galaxy Note 7. In a statement provided to The Verge, Samsung says “We are working diligently with authorities and third party experts and will share findings when we have completed the investigation,” adding that “Even though there are a limited number of reports, we want to reassure customers that we are taking every report seriously. If we determine a product safety issue exists, Samsung will take immediate steps approved by the CPSC to resolve the situation.”

A report out of South Korea this morning claims that Samsung has temporarily stopped production of the Galaxy Note 7 but the company is yet to confirm or deny that officially. 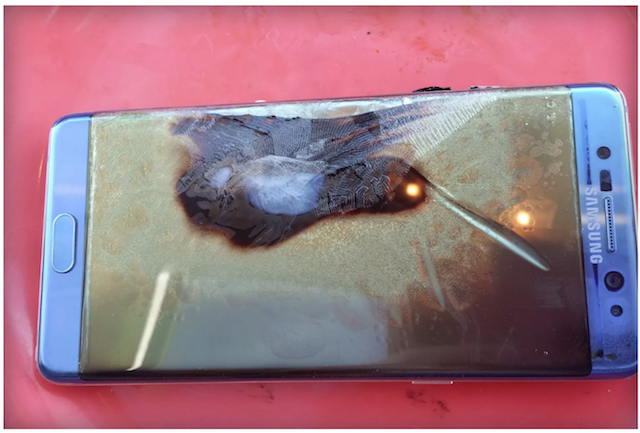