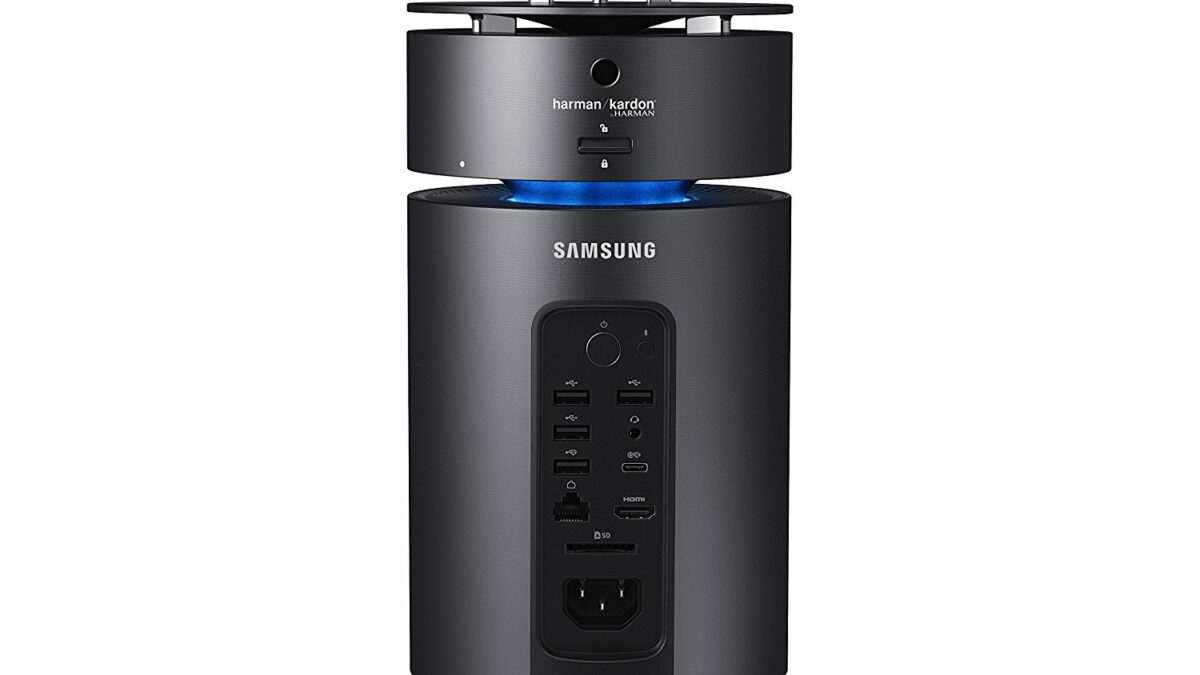 Samsung teased an unknown product called “ArtPC Pulse” last week, the name suggested that it was probably going to be a PC and while Samsung is yet to make an official announcement, Amazon has revealed all of the details. The ArtPC Pulse is Samsung’s new desktop PC range and its prices start from $1,200 so you can see that it’s geared more towards the premium segment of the market. Samsung’s new desktop PC range is enclosed in a circular chassis that has a striking black finish, it’s only a matter of time before people start comparing it to the Mac Pro but it appears to be quite different from Apple’s computer. The case itself measures 5.5×5.5×12.2 inches.

There’s also a circular ambient lighting ring at the very top which further improves the look of this product. This is likely going to be a modular PC which allows owners to add or remove hardware easily. As far as the specifications are concerned, the ArtPC Pulse will be available with the latest Intel Core i5 and i7 processors coupled with 256GB SSD and up to 1TB of hard drive storage, up to 16GB DDR4 RAM, AMD Radeon RX460 graphics processor as well as a USB Type-C port and a Harman Kardon 360 speaker. The ArtPC Pulse will be powered by Windows 10.

Amazon listings reveal that the Intel Core i5 powered PC will start at $1,200 and the i7 will cost $1,600. Samsung is yet to confirm availability details but it’s possible to pre-order the PC right now from Amazon. The online retailer mentions that the ArtPC Pulse will be released on October 28. 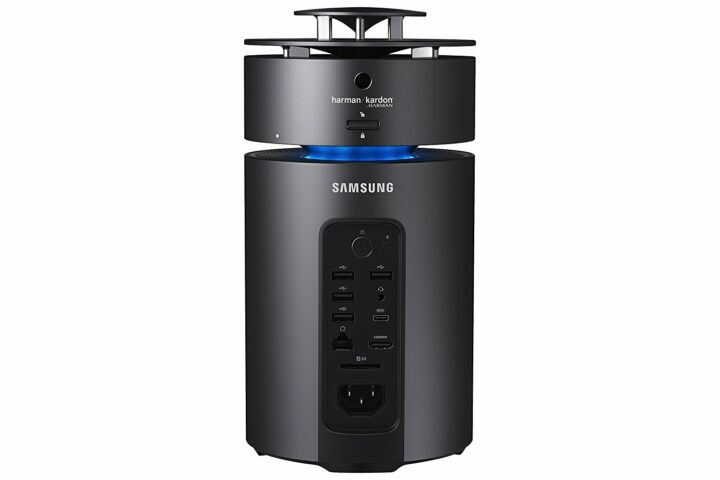 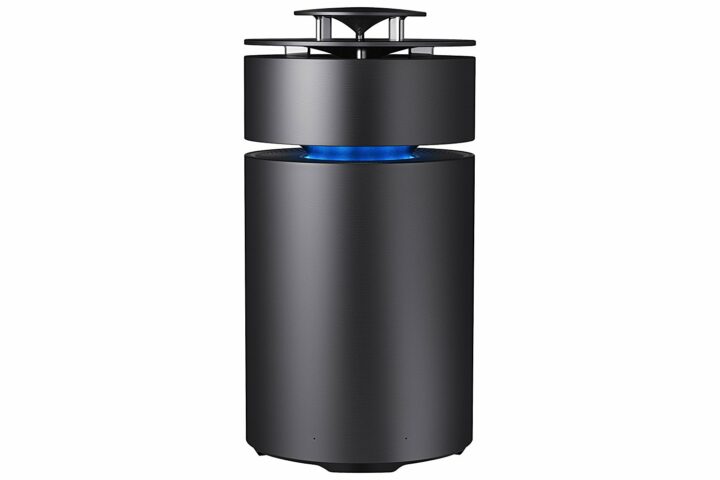 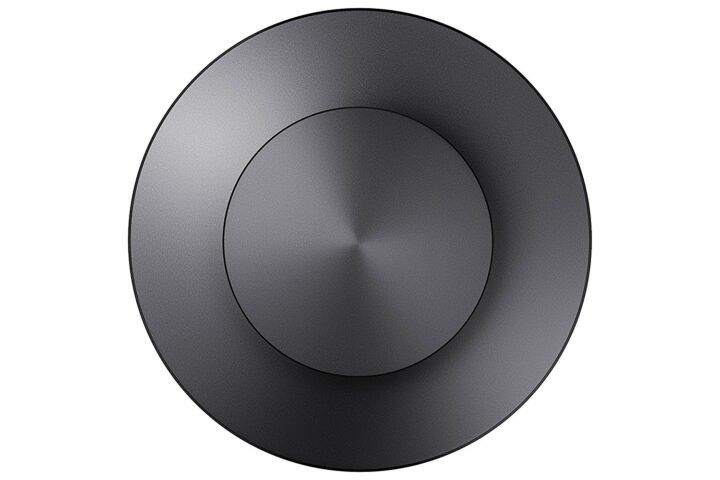 Daily Deal: Bag yourself a brand new ArtPC Pulse for $1,099

If you’re in the market for a new desktop computer, you may want to listen up as we have a fantastic dea …