Over the past week a handful of leaked images of the Samsung SM-W2017 have surfaced online. It’s the new flagship flip phone that Samsung is working on. It was rumored just yesterday that the SM-W2017 features an Always On Display which Samsung introduced with the Galaxy S7 earlier this year. Today, leaked pictures show that the upcoming flip phone does indeed feature an Always On Display.

Much has already been written about the specifications of the SM-W2017. It may feature a Snapdragon 820 processor from Qualcomm with 4GB RAM and 64GB of internal storage. Samsung Pay support will be made possible by NFC, it may also feature a USB Type-C port aside from a 12-megapixel rear and 5-megapixel selfie camera. The handset is also expected to feature a fingerprint sensor on the back. Despite the fact that it is probably Samsung’s worst kept secret right now, the company hasn’t confirmed anything about it officially, so it’s too soon to say right now when the SM-W2017 is going to be launched.

Since Samsung’s other flip phones are most limited to China it’s quite likely that the SM-W2017 may only be released in China initially. Samsung may choose to bring it to other markets in the region if it makes business sense. 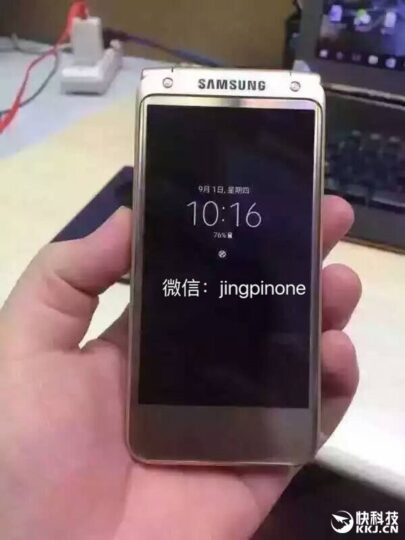 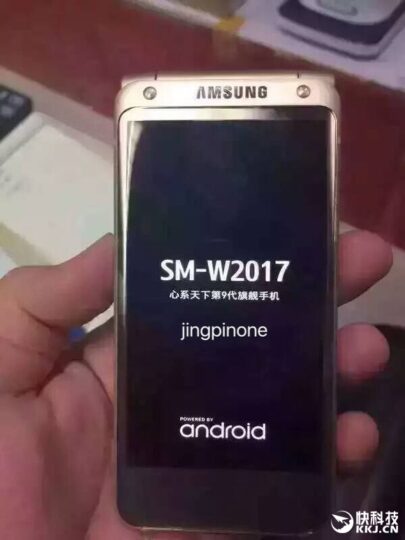 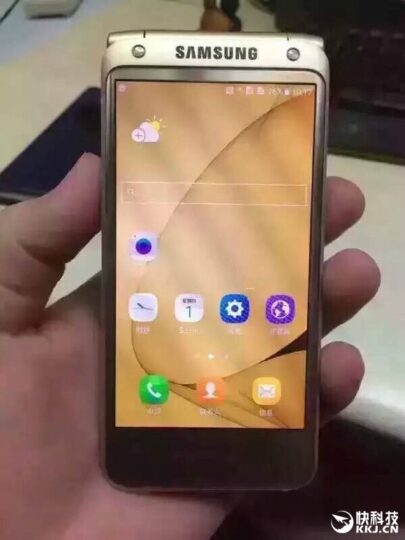