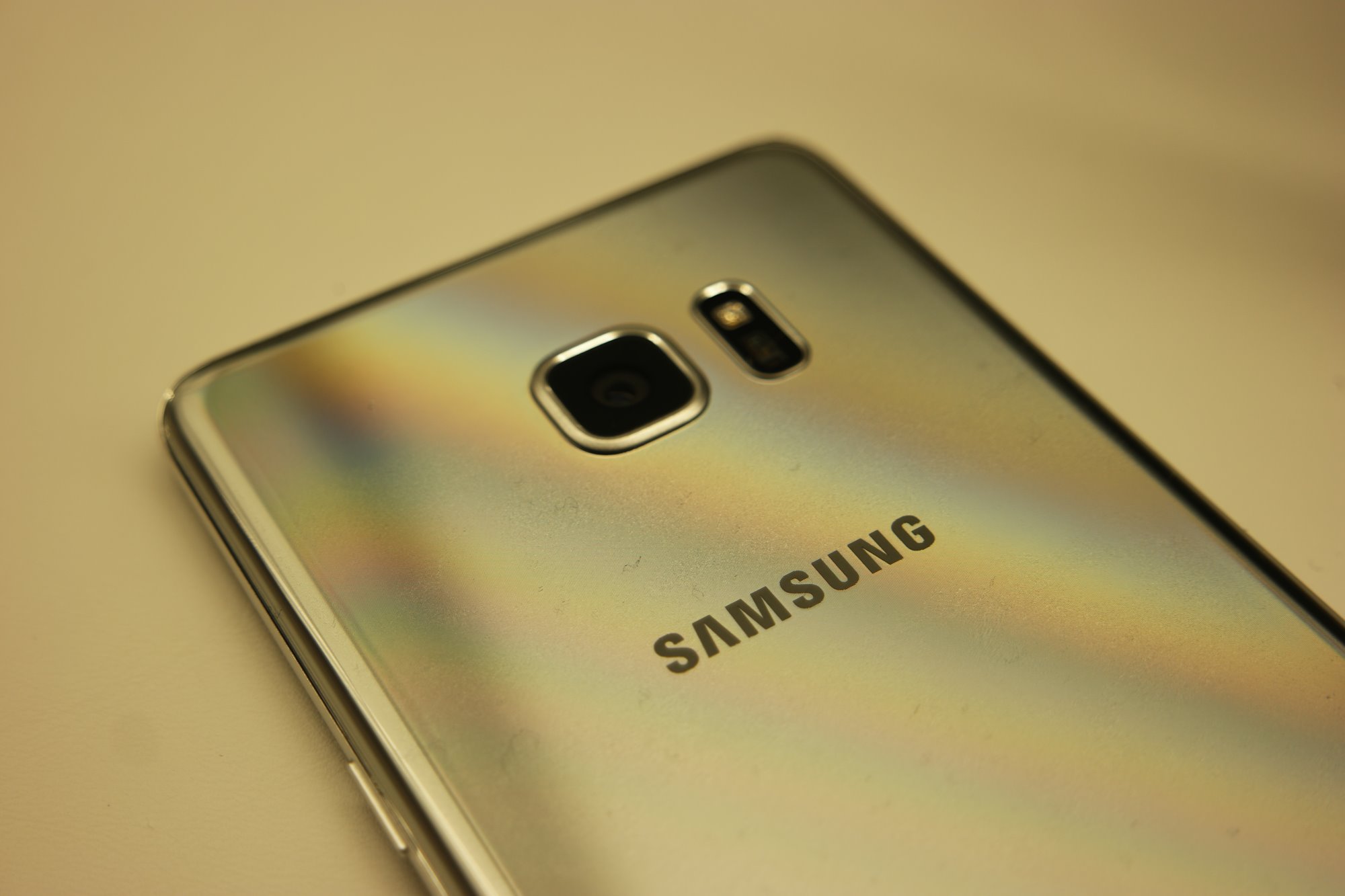 It looks like the Federal Aviation Administration (FAA) is in the process of deciding whether to ban the Galaxy Note 7 from being taken on board aircraft following Samsung’s decision to recall the device after it found that a faulty battery was the reason for a few handsets exploding while on charge.

Obviously, the last thing you want is for your shiny new smartphone to catch fire while on board a contained airplane, which is the FAA is determining whether to take advantage of its right to restrict any battery-powered device that has been subject to a recall from being carried onto public flights.

It’s worth nothing that the FAA hasn’t come to a decision just yet as it’s still mulling over the details. However, I think it’s pretty safe to say that the handset poses a threat to flight safety. For this reason, I expect the Galaxy Note 7 to be added to the list of items prohibited on aircrafts in the very near future.