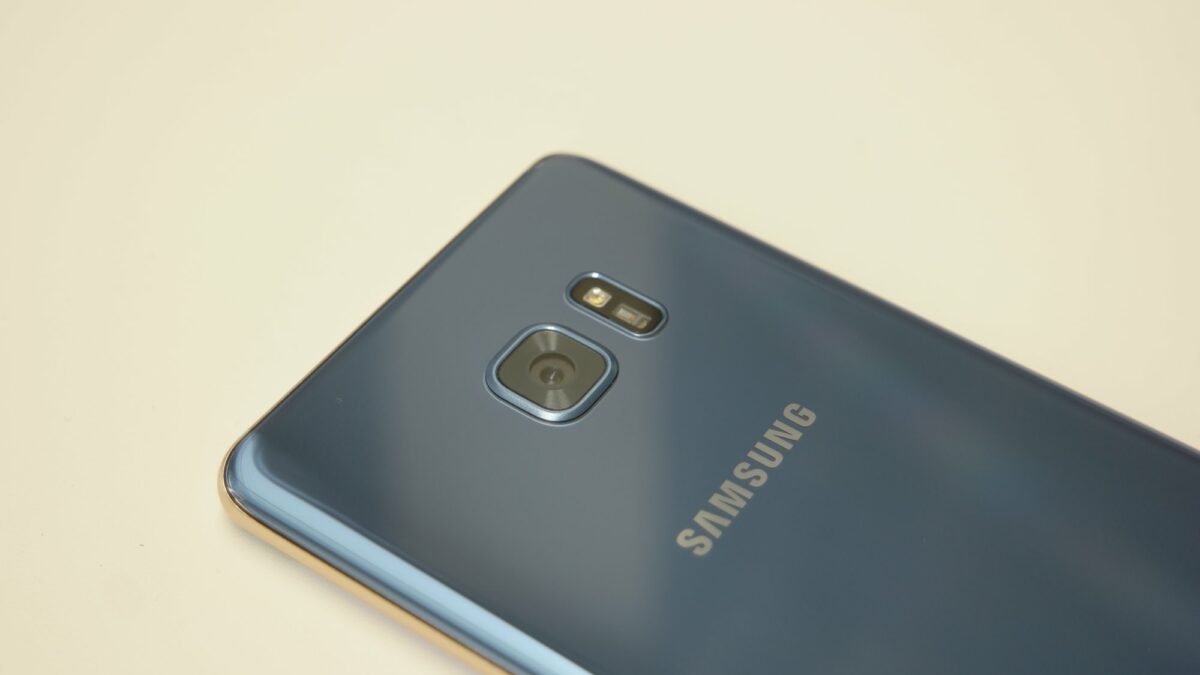 Samsung’s latest flagship smartphone, the Galaxy Note 7, has gone on sale a little earlier than expected in Dubai. Lucky customer Victor, who operates a YouTube channel behind the handle Vic The Chick, strolled into an electronics store in The Dubai Mall on Wednesday morning, and was able to get his hands on a dual-SIM variant of the Note 7 for AED 2,999 ($815) with a 128GB microSD card thrown in for free.

Victor then took a seat in a library to record a brief unboxing of the Galaxy Note 7, during which he powers it on for the first time and explains a few of its new features, including IP68 water resistance, an enhanced S Pen, USB Type-C, an iris scanner and, as you’d expect from any unboxing, takes us on a detailed tour of the entire contents of the box.

Check it out below: