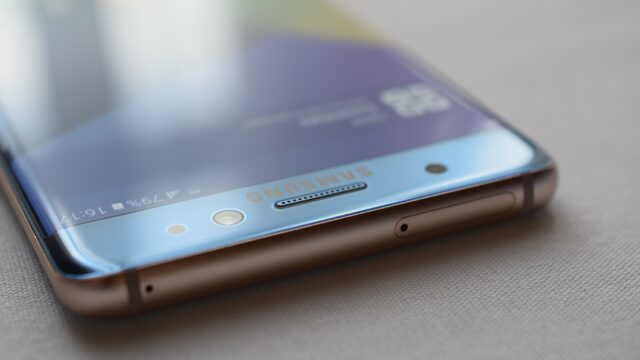 The Galaxy Note 7 is Samsung’s first consumer handset to feature an iris scanner. It’s currently used to control access to the device and to the new Secure Folder which lets users protect their data, media, documents and apps behind this additional layer of security. Samsung is also working with major financial institutions to provide a safer mobile banking experience to users but soon the iris scanner will become more useful when it’s opened up to third-party developers.

Samsung has confirmed that it’s going to release a special API for developers within its Samsung Pass program that will enable them to leverage the iris scanner for their applications. This means that the iris scanner could then be used to protect a password managing app or their favorite video streaming service. The possibilities are endless here and it’s great that Samsung has confirmed right off the bat that it’s not going to keep the iris scanner closed. This will give developers ample time to think how they will go about integrating this new biometric security feature in their apps for the Galaxy Note 7.