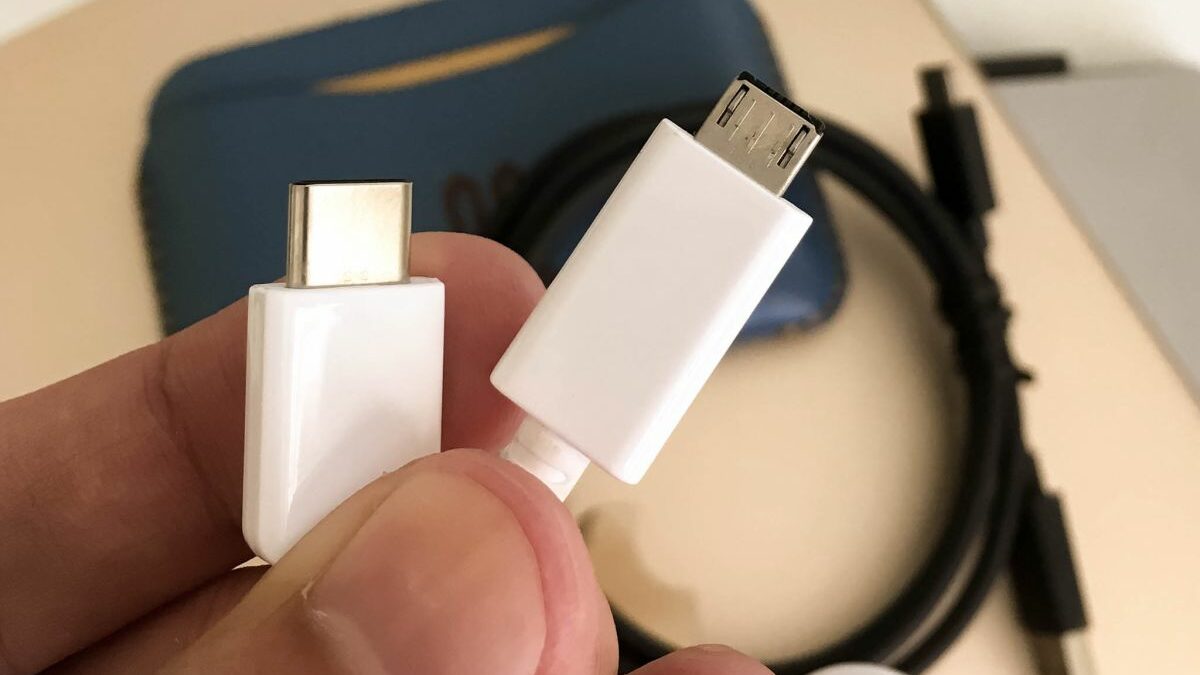 We expected the Galaxy S7 to come with a USB Type-C port, but Samsung chose to stick to a regular microUSB connector in order to maintain compatibility with the Gear VR and also to save people from the hassle of switching to a new type of USB cable. But the company is finally making the switch to a USB Type-C port with the upcoming Galaxy Note 7, and we possibly have our first look at the official Type-C cable that will accompany the device.

A video published on YouTube shows a USB Type-C cable that looks pretty similar to Samsung’s regular microUSB cables, with a packaging similar to the one used by the Korean manufacturer. Supporting the possibility of this being the Note 7’s cable is the model number – EP-DN930CWE – seen on the plastic surrounding the cable. SM-N930 is the model number the Galaxy Note 7 is expected to carry; if you’re still thinking this points to a flat version of the device, well, you are likely to be disappointed as it is pretty much guaranteed that the regular and curved versions of the Note 7 will be one and the same.

Thanks to the switch to the USB Type-C port, Samsung is expected to launch a new Gear VR with support for the new connector. It’s not confirmed at this point, but unless the company can make a really small microUSB to Type-C converter that fits into the existing Gear VR, a second-generation Gear VR is most likely on the cards.

Check out the video below to see the Note 7’s USB Type-C cable. Right around the end you can see the cable compared to Samsung’s official microUSB cable as well.

For Samsung, making a move to the USB Type-C standard was no doubt harder than any other Android phone maker, …