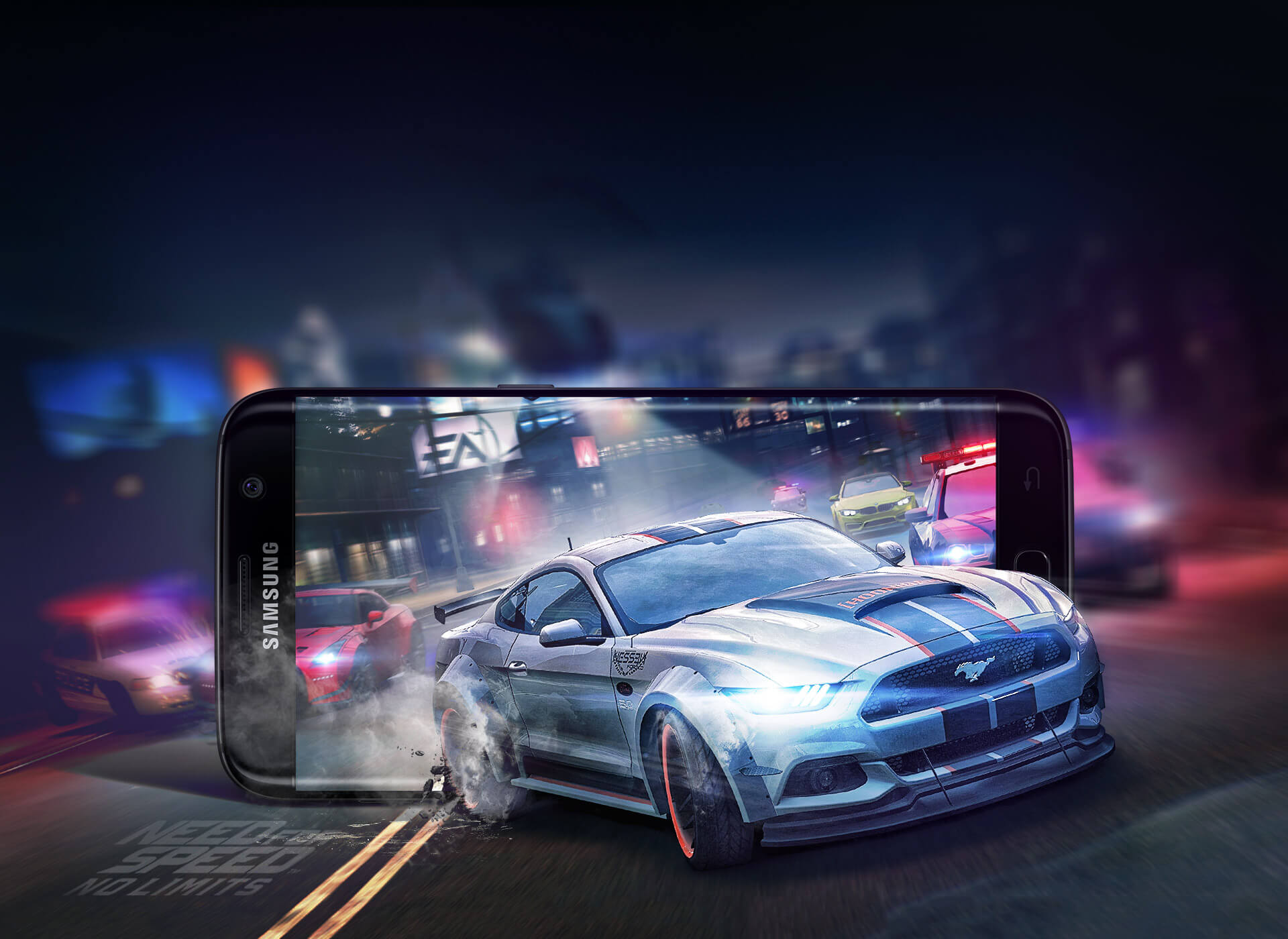 Samsung has released an update to Game Tools and Game Launcher for the Galaxy S7 and S7 edge. The new update (version 0.0.26) brings Help section in both the tools and the latest version of Game Tools allows recording of gameplay videos up to 4GB in file size.

The floating key of Game Tools can now be hidden even while recording the gameplay, and more apps will now be blocked from showing notifications when the “no alert mode” is enabled.

Samsung introduced Game Tools and Game Launcher with the Galaxy S7 and S7 edge as the company wanted to provide avid mobile gamers with an inbuilt tool to customize graphics settings and resolution as well as an easier way to record gameplays and share them with friends.