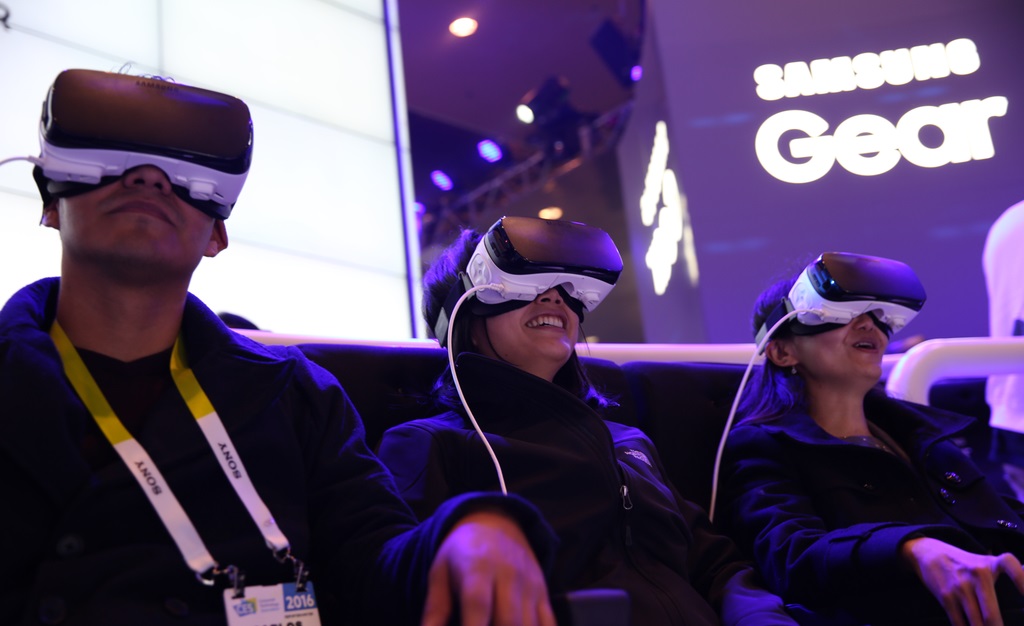 Samsung today announced an exclusive Gear VR content package for new Galaxy S7 owners in Europe. For a limited time, customers who purchase a new Galaxy S7 or Galaxy S7 edge will be able to purchase the Gear VR headset at a special price. They will also get free access to exclusive premium games and experiences available on the Oculus Store. This content package includes some of the most popular paid content available on the store such as Anshar Wars 2, Keep Talking, Drift, Darknet, Ocean Rift, Starchart, and Nobody Explodes.

David Lowes, Chief Marketing Officer, Samsung Electronics Europe, said that Samsung is providing this incentive to customers in order to encourage broader VR adoption so that more people can experience virtual reality. Samsung has been aggressively pushing VR with the Galaxy S7 and the Galaxy S7 edge, it provided customers who pre-ordered the handsets with a free Gear VR headset, and has since been running promotions aimed at bringing VR technology to as many people as possible.