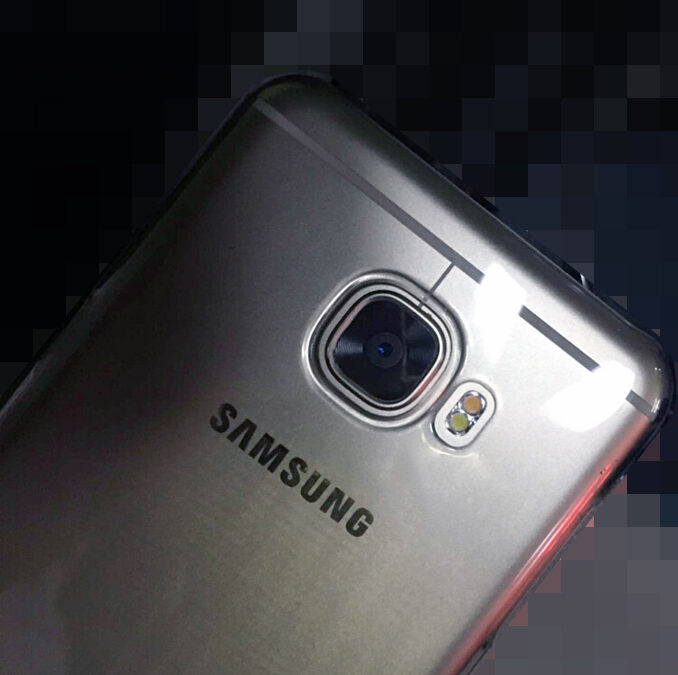 We reported two weeks ago that Samsung had started firmware development for the Galaxy C5 (SM-C5000). This is going to be a new series of smartphones from Samsung with at least two models with different display sizes and we’ve already reported before that both will have thin metallic bodies. Pictures of the Galaxy C5 have leaked online today revealing that it does indeed come with a metal body.

It’s good that Samsung has gone for a metal body in a mid-range smartphone but we have to address the elephant in the room. It looks a lot like some of HTC’s recent smartphones from the back, the design happens to be quite similar and while there’s nothing wrong about that I think many would have preferred if Samsung went a different way with the design. As far as the specifications go, the Galaxy C5 is likely to feature a 5.2-inch Full HD display, an octa-core Snapdragon 617 processor with 4GB RAM, and we also see what appears to be a dual tone LED flash on the back. It’s going to come with Android 6.0.1 Marshmallow. China is going to be the launch market for the new Samsung Galaxy C series handsets and it’s unclear if and when these smartphones will be released in other markets. 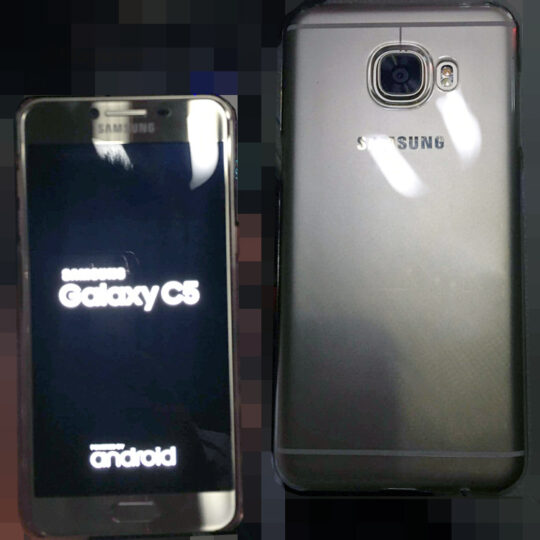 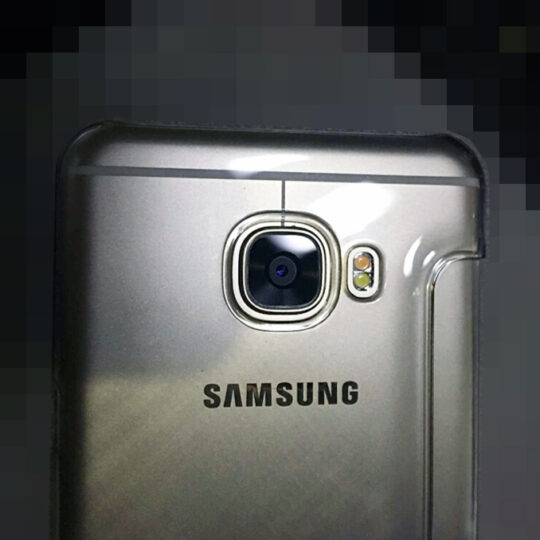 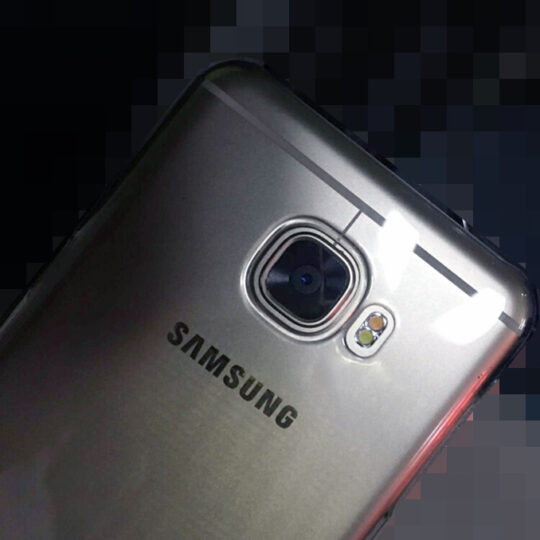 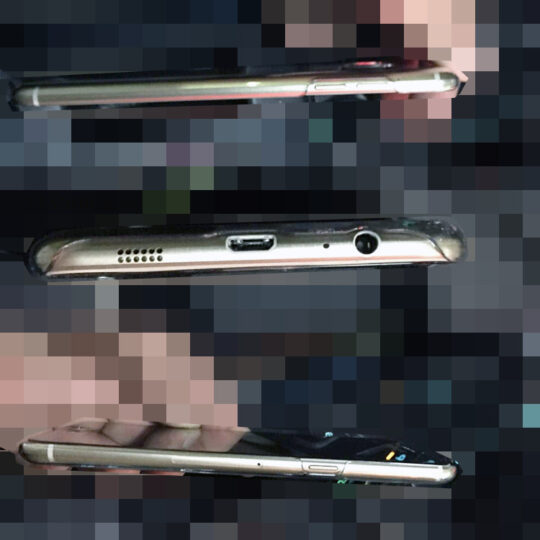