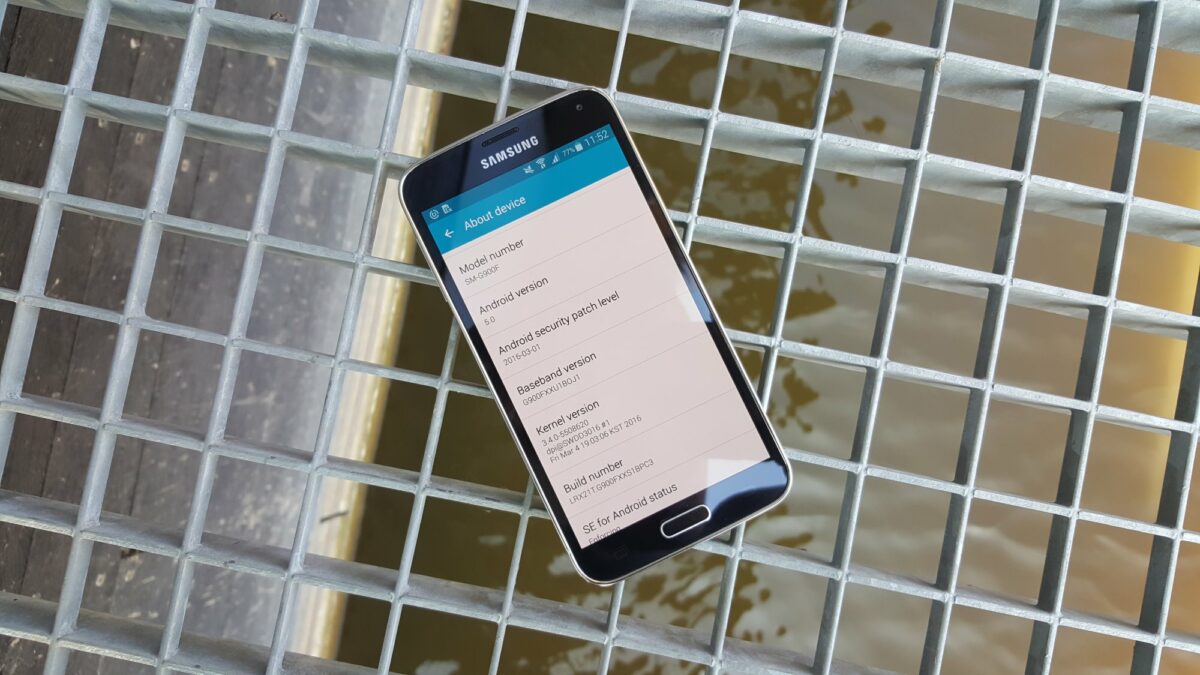 It looks like the lawsuit filed by the Dutch Consumers’ Association against Samsung over its software update policy is having a positive effect, as the Korean company is rolling out updates with the March security patch to the Galaxy Note 4, Galaxy Note Edge and Galaxy S5 over in the UK and the Netherlands. It might sound normal to some, but the update comes at a time when Samsung’s 2015 flagships are still sitting at security patches as old as December in many markets (and are also waiting for Marshmallow).

It’s actually rather great that Samsung is keeping even its older devices up-to-date in terms of security, but we have noticed that most of the company’s strong software support is only present in the European region. It is where the company was sued, though we suppose it isn’t exactly a direct reason for the improved software support. Samsung’s software update policy has always been messed up, and the introduction of monthly security updates from Google seems to have created an even bigger mess. By the way, the company is yet to detail the March security update on its blog.

In any case, it’s always good to see updates rolling out, and you should be seeing one on your Galaxy S5, Galaxy Note 4 or Galaxy Note Edge rather soon (head into Settings » About device » Software update if you don’t want to wait). Just don’t get excited as it isn’t Marshmallow, but it is a good time to wonder when the Marshmallow update will arrive on these devices considering they are still just getting regular updates (which do enhance security). We guess it will take a couple of months unless Samsung decides to give us a surprise.