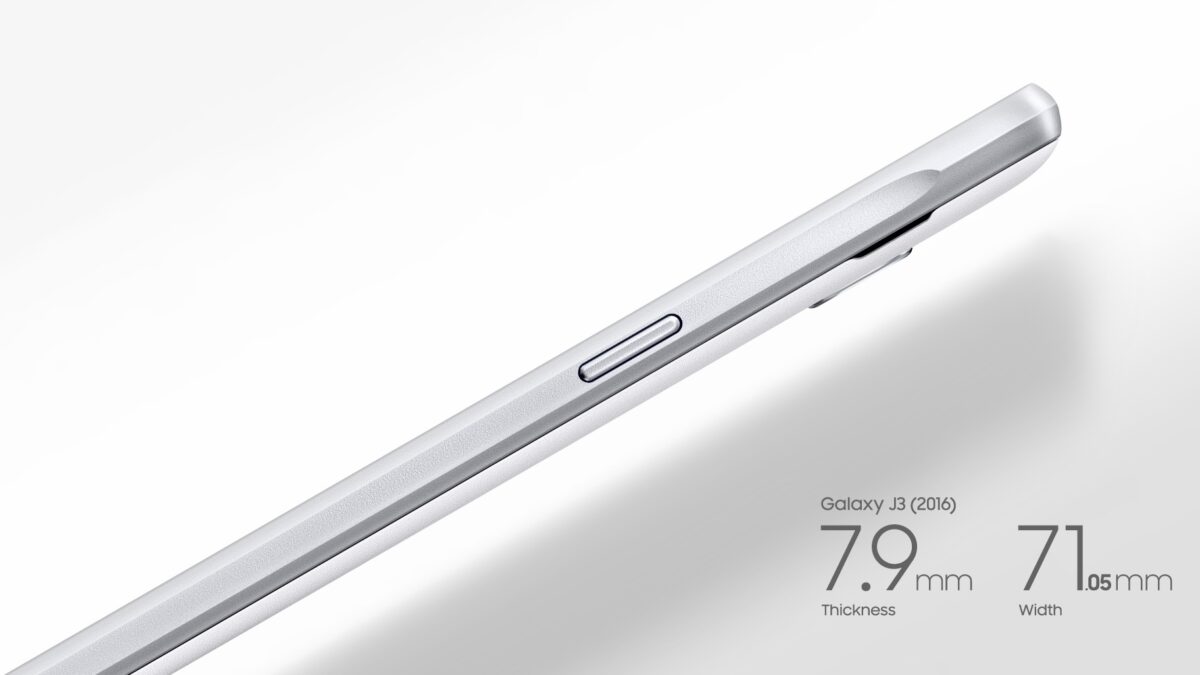 Samsung is almost ready to release the Galaxy J3 (2016) in Italy, Spain, Germany and The Netherlands. More European countries are likely to follow. The Galaxy J3 (2016) is of course not a new device. In fact, it made its debut in China several months ago. More recently, evidence of a US release with AT&T surfaced, and now the device is popping up all over Europe, confirming its imminent arrival across that continent as well.

More precisely, Samsung Netherlands has gone and launched the J3 (2016)’s full product listing. In Italy and Spain official support pages are available, and in Germany, last but not least, the device can already be pre-orderded with local retailers. 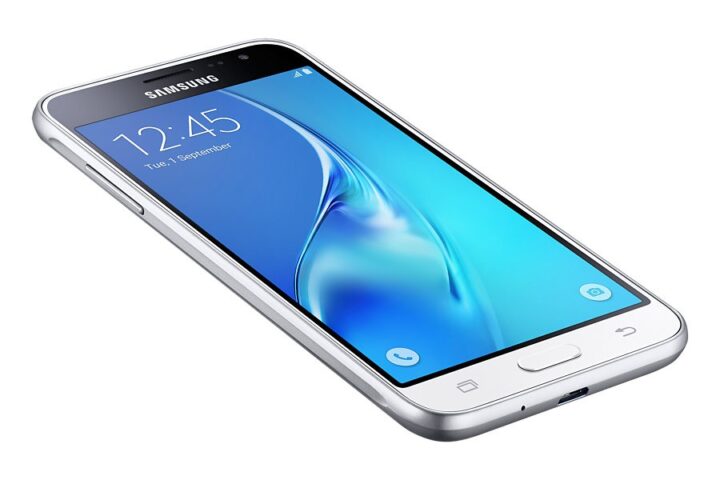 Notably different from the J5 is the Galaxy J3 (2016)’s design, which uses two colors for the font panel to make it stand out. Also, the shape of the frame resembles that of the 2016 Galaxy A devices, with one clear exception: there is no aluminium to be found on the new J3, despite the fact the not-yet-revealed Galaxy J5 (2016) and Galaxy J7 (2016) almost certainly have a metal frame.

Of course, the Galaxy J3 (2016) comes with a friendly €189 price tag, so we can’t expect too many high-end features. Although a European release date for the phone remain unknown, we think ‘any moment now’ pretty much sums it up.

Towards the end of February, we reported about a seemingly new Galaxy J3 model in different carrier flavors he …

The United States may be the biggest market for premium smartphones, but there is enough demand for low-cost d …