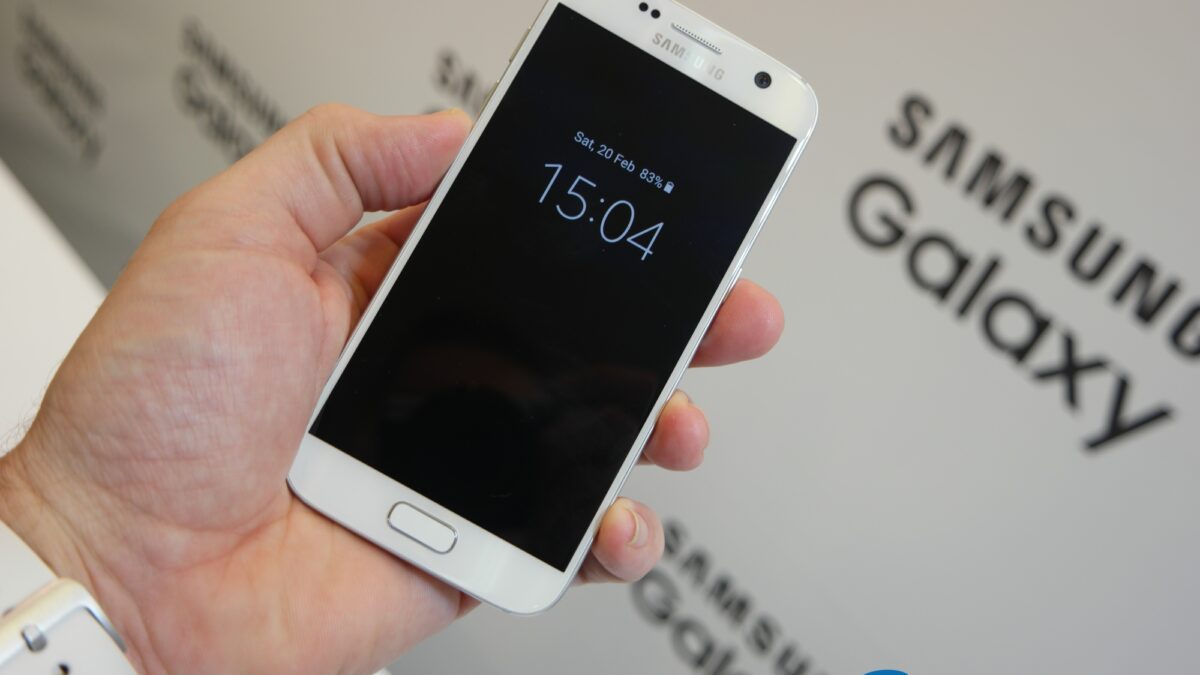 As expected, Samsung is going to sell two variants of the Galaxy S7 and the Galaxy S7 edge depending upon the market, one powered by its Exynos 8890 processor and the other by Qualcomm’s Snapdragon 820 which it happens to be mass producing. Naturally there has been some confusion about what markets get which variant. There’s clarity for customers in Canada as Samsung has confirmed that they will be getting the Exynos 8890-powered version of the new flagships.

Samsung is likely to ship the Exynos-powered variants in most markets across the globe but in the US, it will push the Snapdragon 820-powered variants. It’s not going to treat Canada and the United States as one big North American market. Samsung Canada has confirmed that customers in the country will get the Exynos 8890-powered Galaxy S7 and Galaxy S7 edge. Pre-orders for the new handsets are now open and they will be released on March 11th