About a week ago Samsung announced that the company is going to confirm its global expansion plans for Samsung Pay at its Mobile World Congress 2016 event and it has done precisely that today. The company has confirmed that Samsung Pay is going to be expanded to seven new countries this year. It’s already available in South Korea and United States where more than 5 million people have already signed up to use the payments service. 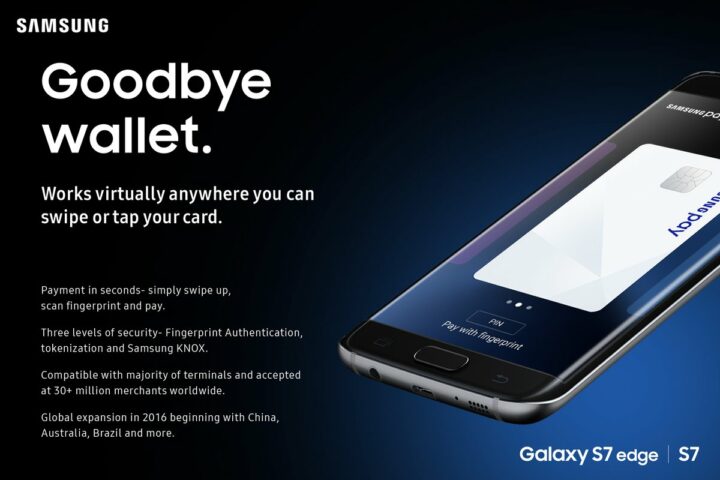