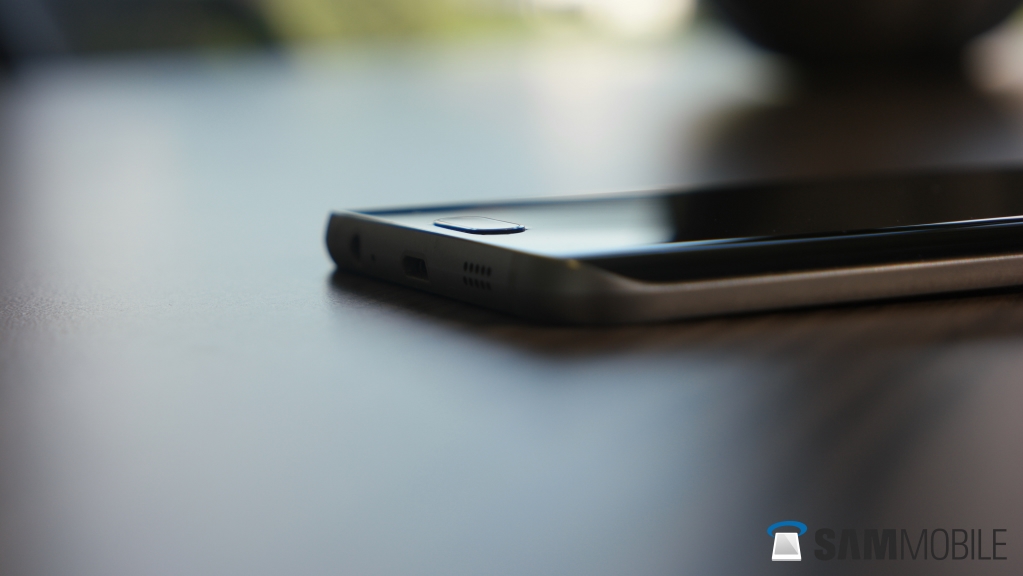 While it’s already established that the Samsung Galaxy S7 and the Galaxy S7 edge would have differing screen sizes, a new leak makes it more apparent. We have received a new image that shows the two flagships posing side-by-side, revealing well and truly that the Galaxy S7 edge will be significantly bigger than its sibling. This comes right after another leak gave us a good idea of the home screen and the display-to-bezel ratio of the Galaxy S7 edge. 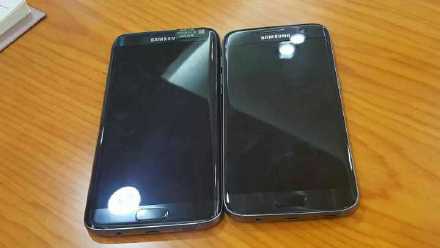 There’s not much we can tell from this image apart from the obvious. We got a very good look of the Galaxy S7 edge in a silver avatar yesterday, while other leaks have so far confirmed the always-on display. Samsung partially confirmed that the Galaxy S7 would be water-resistant, so there’s quite a lot that we’ve learnt about the two flagships so far.