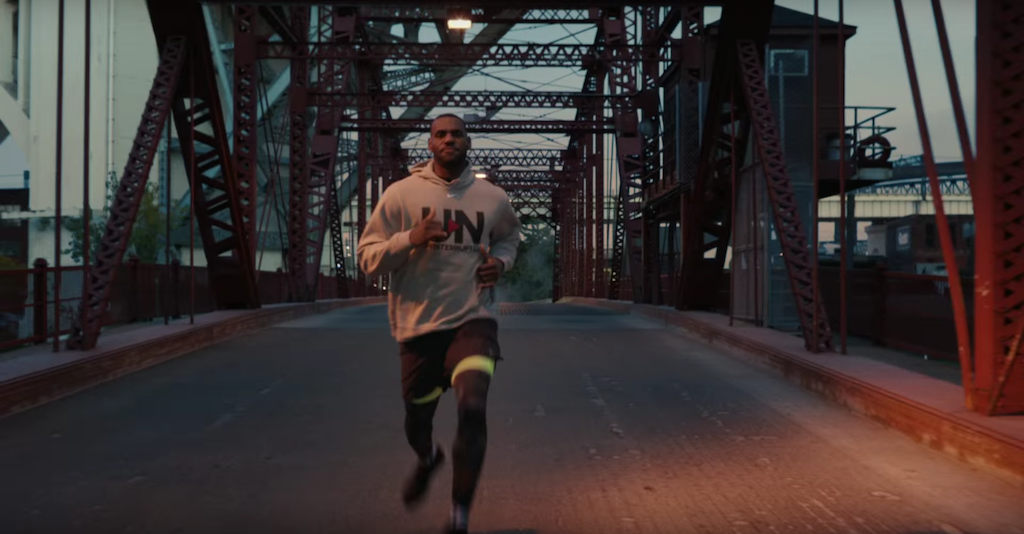 There’s no denying the fact that LeBron James is one of the greatest players that the NBA has ever seen, he has made five straight trips to the finals and bagged two titles which have only added to this star power. Samsung has worked with James in the past to promote its products and it has brought in the NBA great once again, this time around he’s in a 12-minute virtual reality “experience” for the Gear VR.

Called Striving for Greatness, the virtual reality experience featuring LeBron James shows the athlete’s training regimen, his routine and the level of focus that he needs to maintain his top form. It’s an interesting look at what happens before the players are fit enough to take to the court, and it’s much more interesting to watch it in virtual reality. The 12-minute VR experience is now available through Samsung Milk VR as well as the Oculus Store.