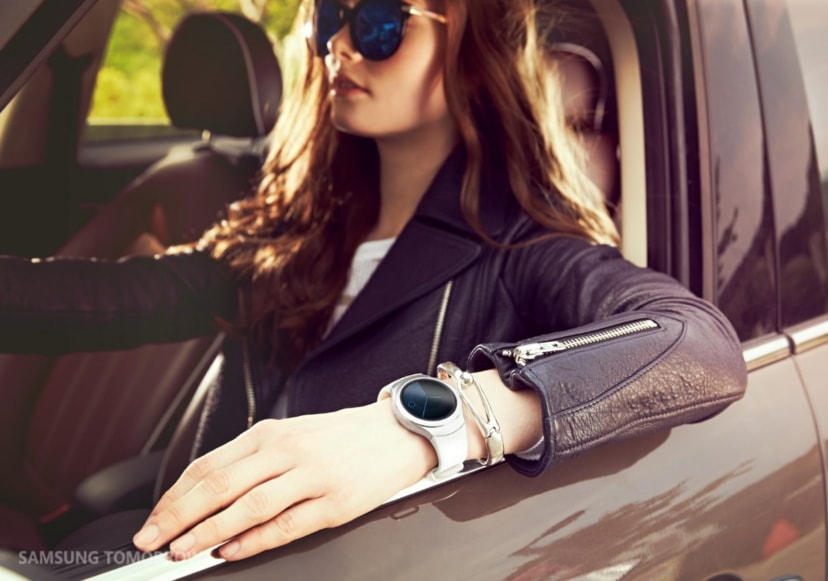 The Gear S2 has got people excited once again about Samsung smartwatches, the company took its time with this product but in the end it provided customers with something that they can really love. Gear S2 has been performing quite well and as it continues to be rolled out across the globe in partnership with carriers and retailers, it continues to exhibit stellar performance. According to a new report the Gear S2 sold 180,000 units in just eight hours after it was first launched in the People’s Republic.

All sales were made through JD.com, a major online retailer in the country, the Gear S2 is also being sold in the country via retail stores but many are complaining about supply shortages because the consumer demand for the Gear S2 is quite high in China. The Gear S2 is being sold for 2198 yuan ($350) and the Gear S2 Classic for 2398 yuan ($390), reviews from customers show that they’re quite satisfied with this new smartwatch. Research firm Strategy Analytics mentioned in its recent report on the global smartwatch market that the Gear S2 is exhibiting strong momentum which might make it a tough challenger for the Apple Watch that currently leads the smartwatch market.