Samsung may launch the Galaxy On5 and On7 in Brazil 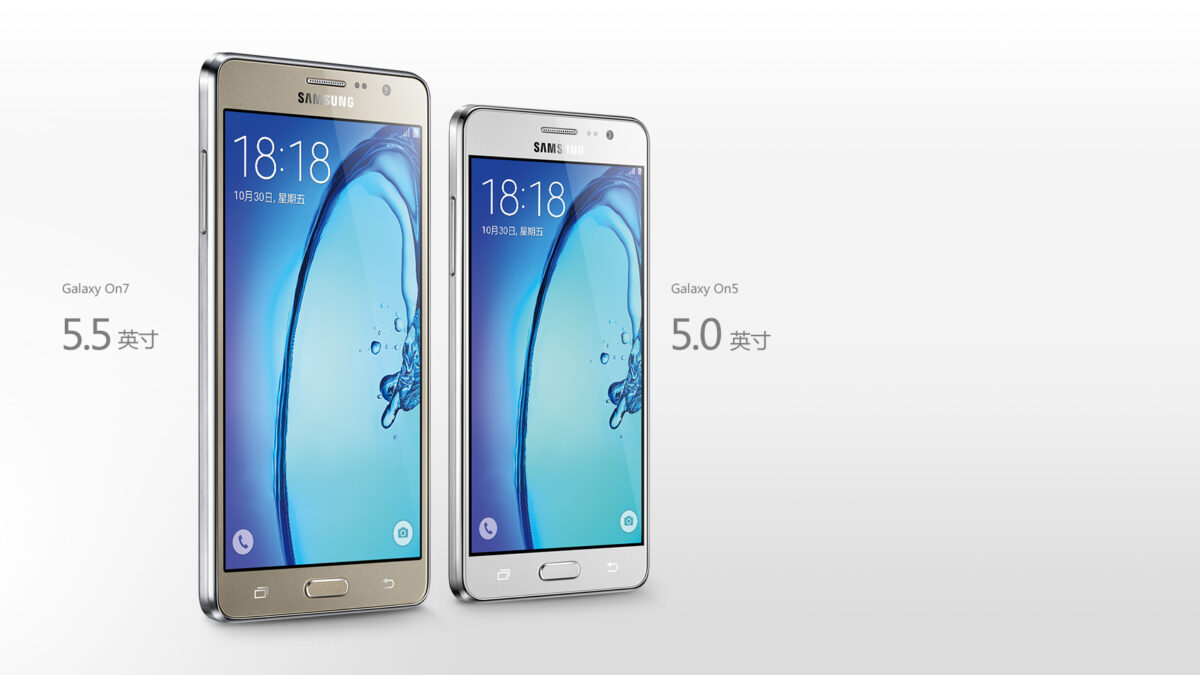 Samsung launched two new smartphones, the Galaxy On5 and the Galaxy On7, in China last week and in India today. During the launch, the company said that these devices are for the young crowd, which is “always on” and always connected. Moreover, those devices are available only through Indian online retailer Flipkart.

Now, it seems that Samsung is preparing to launch the Galaxy On series of smartphones in Brazil as well. We recently stumbled upon firmware files for those devices, which are developed for Brazil, so we believe that Samsung has real plans to launch them in the country. Otherwise, the company wouldn’t have taken an effort to develop a firmware.

Also Read: Samsung Galaxy On5 and Galaxy On7 hands-on experience

T-Mobile today announced what it claims to be its best deal ever for families. It’s offering every exist …