Samsung sends out press invites for an event in India, might launch the Gear S2

The Gear S2 was unveiled during IFA 2015 last month, and the officials from the company hinted its towards its Indian launch when Samsung launched the Galaxy Note 5 in India. The Gear S2 is the company’s first smartwatch with a circular display, and competes with various Android Wear-based smartwatches and the Apple Watch.

Also Read: Gear S2 Review: Samsung finally understands a smartwatch should be round 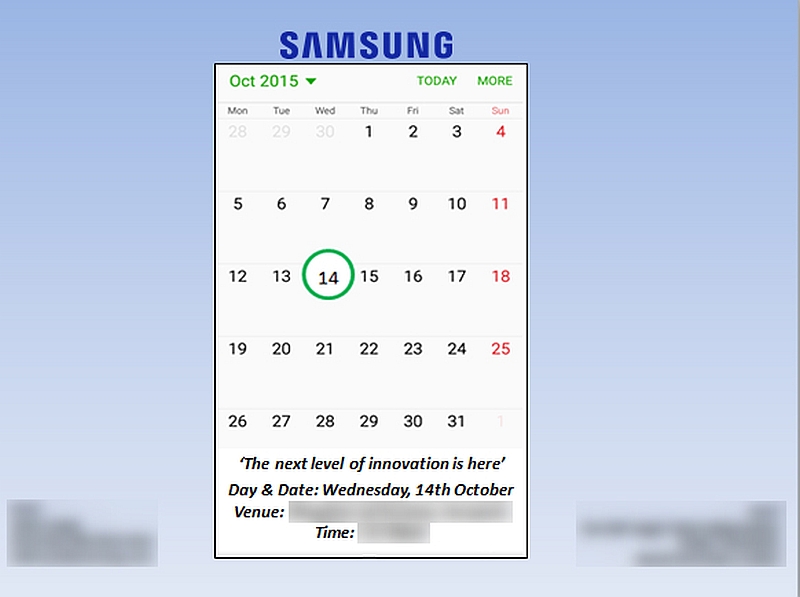