Samsung Galaxy A9 in the works, accessories for Galaxy A3, A5 and A7 sequels confirmed 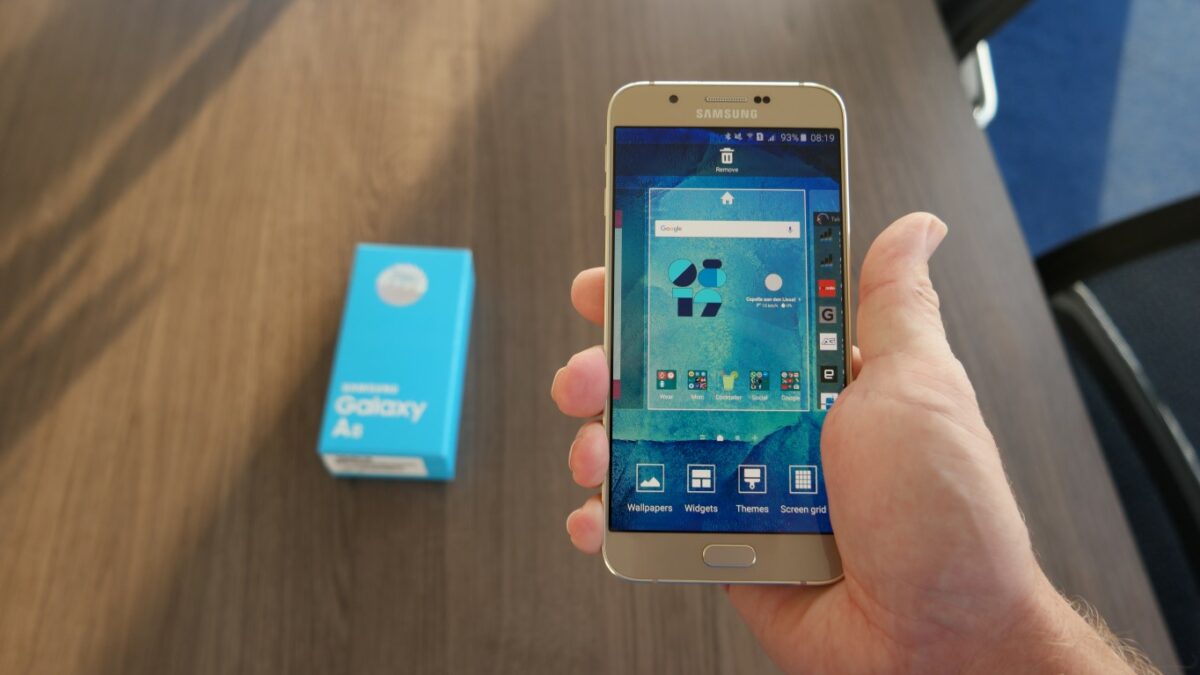 The Galaxy A8 is an impressive mid-range handset in Samsung’s 2015 lineup, and the company is now working on the Galaxy A9. Samsung trademarked the Galaxy A9 name earlier this year, and our insiders have confirmed that the device will be seeing a market release sometime in the future. The Galaxy A8 went on sale only in August this year, so Samsung will likely allow the device some time to shine before releasing the next phone in the A series. There’s no word on the specs either, but we’re hoping the Korean manufacturer will fix some of the shortcomings of the A8, like the lack of a notification LED and the high price tag.

As we exclusively revealed  last week, we will also be seeing new versions of the Galaxy A3, Galaxy A5 and Galaxy A7 in the coming months. In addition to confirming that the A9 is in the works, our sources also revealed the accessories that will be accompanying the three devices. The list isn’t unique: Samsung will release an official screen protector, Flip Wallet and Clear Cover cases, and an S View Cover (the S View Cover won’t be present for the new A3, likely because its screen will fall below 5 inches like the original and make usage of the S View cover non-intuitive.)