Angry Birds will be landing on Tizen soon 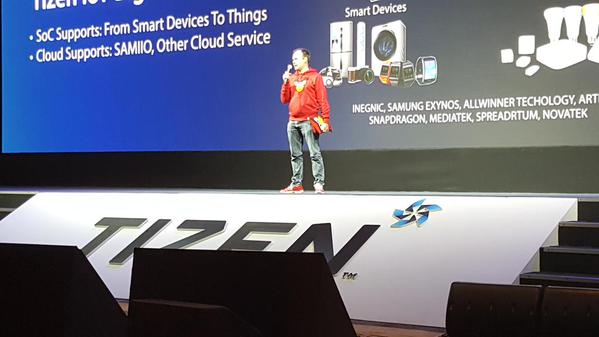 Tizen is a fairly nascent platform when compared against established rivals like Android and iOS, it goes without saying that apps are absolutely essential for any mobile platform to succeed in this highly competitive market. Samsung has been working hard with developers to get them to build more apps for Tizen, it’s going to be a long road ahead but the company is making some progress. Rovio, maker of the infamous Angry Birds, has confirmed that the game will soon be released for Tizen.

There are several different iterations of Angry Birds available for Android and iOS, it’s unclear at this point in time which one will be brought over to Tizen. It also hasn’t been revealed precisely when the popular game will be released for Tizen, though if one were to presume, it may come out around the time Samsung releases its next-generation Tizen-powered smartphone.