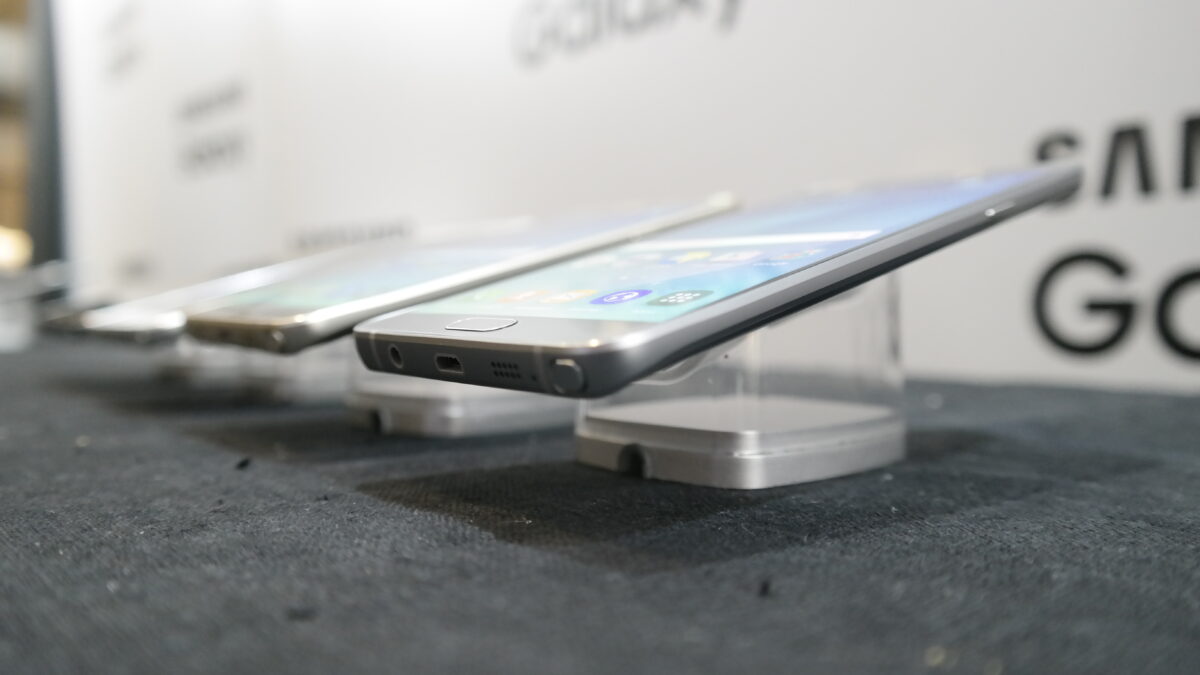 It looks like Samsung’s latest phablet devices are selling quite well according to KoreaTimes. One of the key selling points of these devices seems to be Samsung Pay, which has already gone live in South Korea. Owners of the Galaxy Note 5 and the Galaxy S6 edge+ can use this feature out of the box.

The combined average sales on a daily basis reached about 25,000. This is much more than sales of the Note 4 and the Note Edge, which were introduced in September last year. Samsung’s decision to release the new Note and Galaxy a few months ahead of their international debut has had a good impact.

It’s going to be interesting to follow the sale figures of the Galaxy Note 5 and the Galaxy S6 edge+ once Samsung Pay arrives in the US starting with the 28th of September. Judging by the fact that their ‘Ultimate Test Drive’ promotion had such a big success, it’s safe to say that the tech company’s latest devices will have good amount of success.