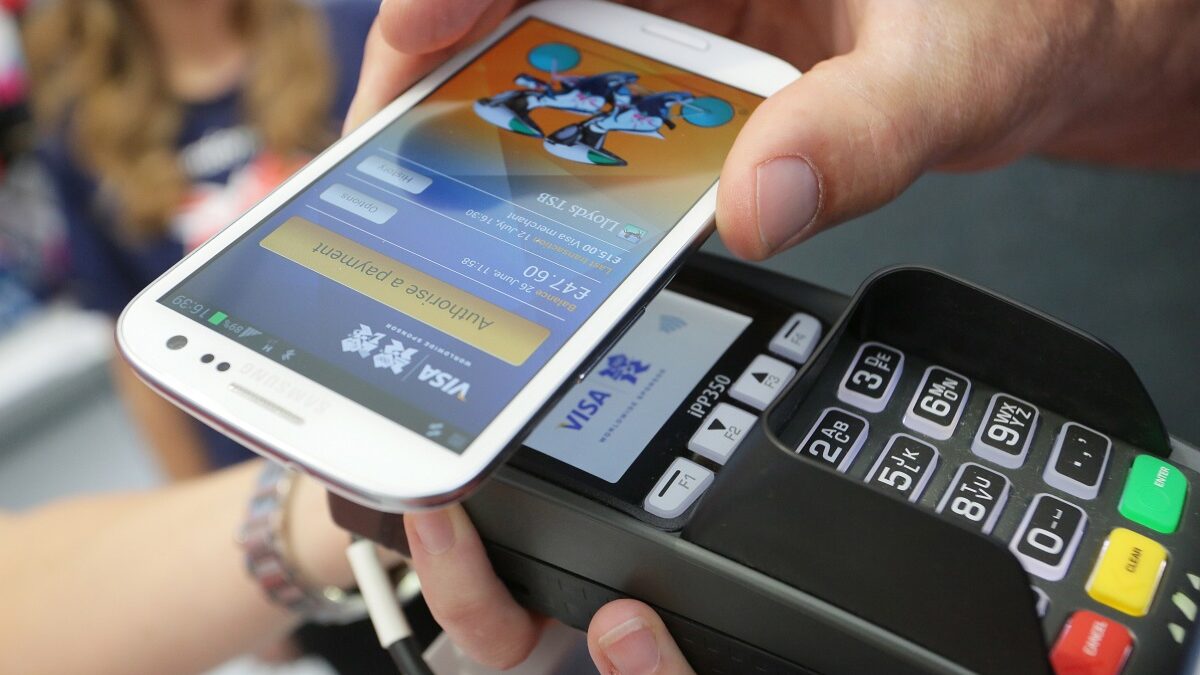 If you’ve been watching the Unpacked 2015 event then you probably know that Samsung just announced its plans for Samsung Pay, the company’s mobile payment service that supports both NFC and standard magnetic payment terminals. Current partners include major brands such as Visa, MasterCard, American Express, Citi and many more. Samsung announced that over 100 retailers will support Samsung Pay once it launches in Korea starting with the 20th of August, and September 20 in the United States. Among the included countries we will be seeing Samsung Pay launch in countries such as China, Spain, UK and more, all of which have an unknown release date at this point.

Furthermore, Samsung Pay will also have support for membership cards, gift cards and it will all be protected by a hardware-based security system known as Samsung Knox. This will not transmit any of your sensitive data when you perform a payment, but instead will issue a unique code to authorize the payment. Given that the retailer allows you to swipe your credit card in order to make your payment, then you should also be able to use Samsung Pay.

Here’s an image of all partners affiliated with Samsung Pay. The service goes live in South Korea on August 20 and in the US next month. 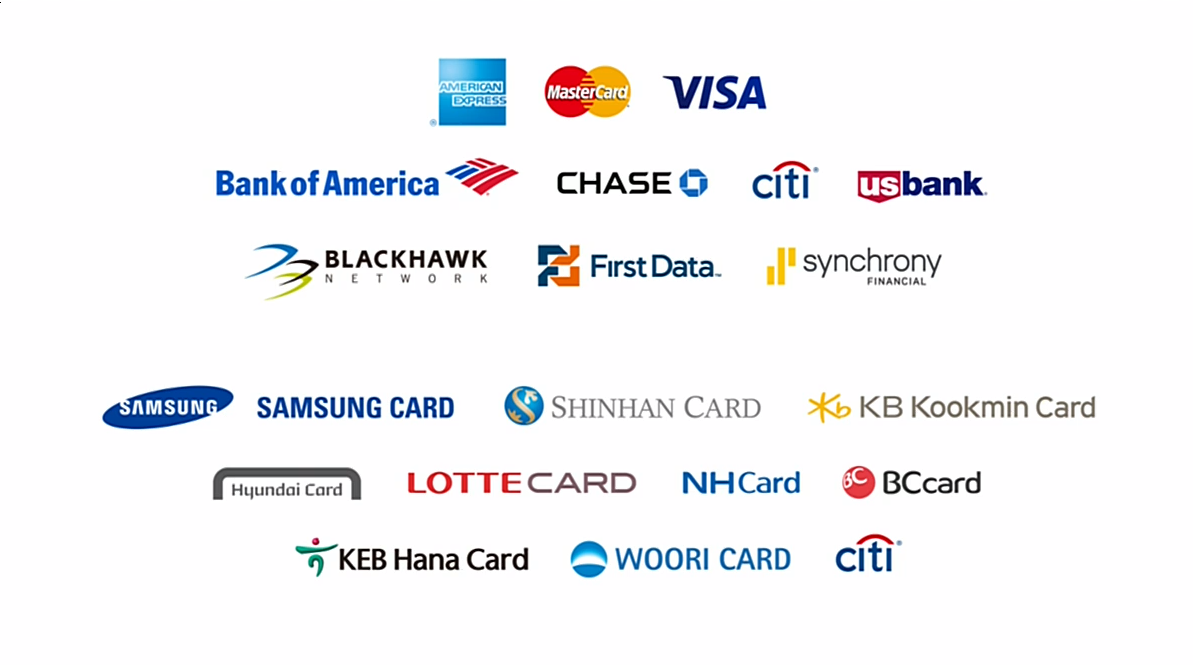 Don’t forget to check out our hands-on experience with the Galaxy Note 5 and Galaxy S6 edge+!