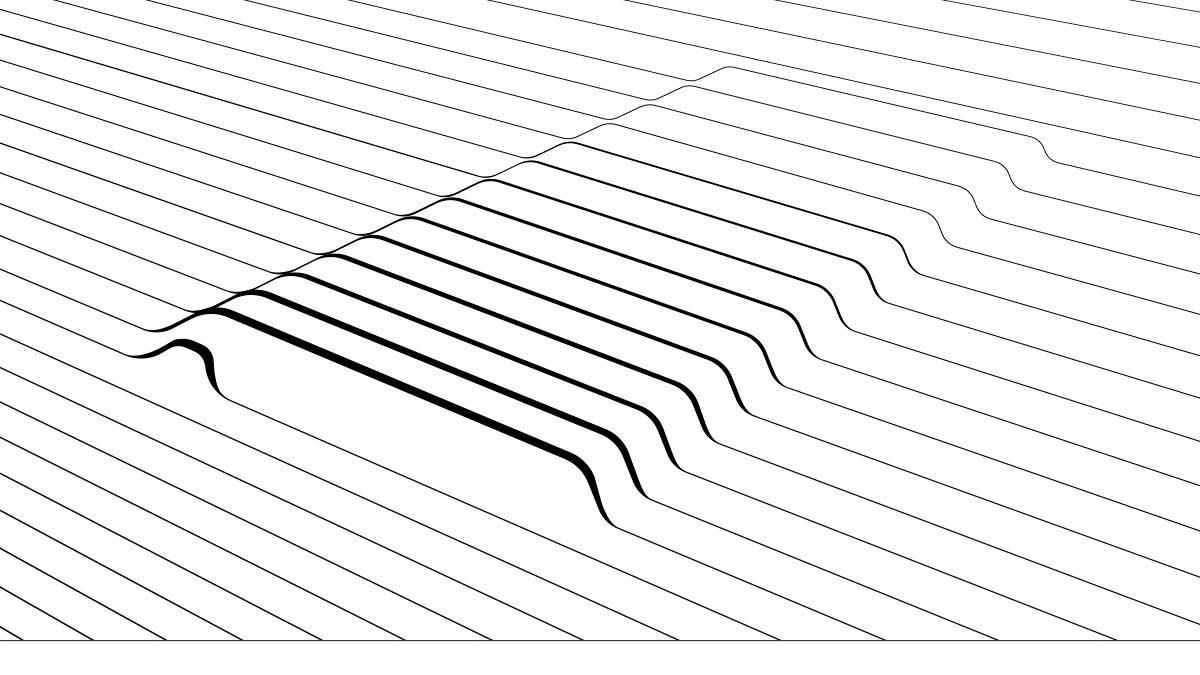 The Galaxy Note 5 will be officially revealed by Samsung very soon, but its specifications, hardware as well as some of its software features have been leaked already. Now, a dual-SIM variant of the upcoming high-end phablet has been spotted online.

A variant of the Galaxy Note 5 will most probably be launched with two SIM slots in markets like China, Russia, and Malaysia, just like it did with the Galaxy Note 4 Duos. The Galaxy Note 5 Duos (SM-N9208) has appeared through Malaysian wireless certification agency SIRIM, and it looks like it is compatible with four 2G bands, two 3G bands, and four LTE bands. 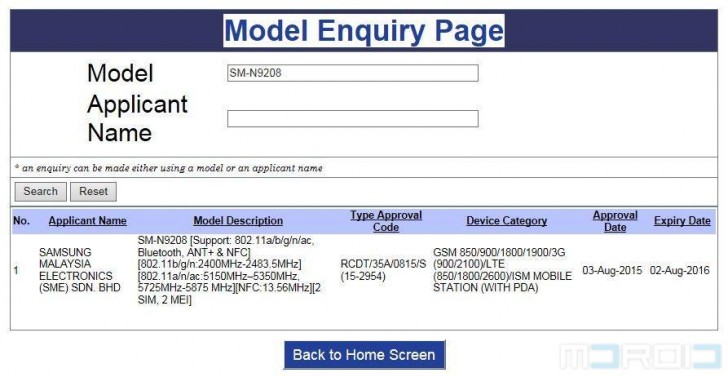