A few months back we came across some trademark applications that Samsung filed for the Galaxy Tab A, Galaxy Tab E and the Galaxy Tab J, recent leaks suggest that the company is gearing up to launch the Galaxy Tab E. Some more information has surfaced online today regarding the tablet, the model numbers SM-T560 and SM-T561 correspond to the Wi-Fi and Wi-Fi + 3G versions of this tablet.

The latest leak also suggests that the Galaxy Tab E 9.6 will have a 9.6-inch display with 800×1280 pixel resolution with a 4:3 aspect ratio. It may be powered by a Spreadtrum SC7730SE SoC which features a 1.3GHz processor coupled with 1.5GB RAM and 8GB of internal storage. A microSD card slot will provide the option for external memory expansion up to 128GB. The 8.5mm thick tablet will feature a 5-megapixel rear and 2-megapixel front camera as well as a 5000mAh battery.

Even though one might expect the tablet to come with Android 5.0 Lollipop straight out of the box, it’s said that it will actually be running Android 4.4 KitKat and will also have a Kids’ Mode pre-installed. The tablet will only be offered in Eastern Europe and Asia initially before Samsung decides whether or not it wants to launch the Galaxy Tab E 9.6 in additional markets. Samsung has not yet confirmed anything about this tablet so there’s always the possibility that there might be some changes in the final product as opposed to what you’re reading about it right now. 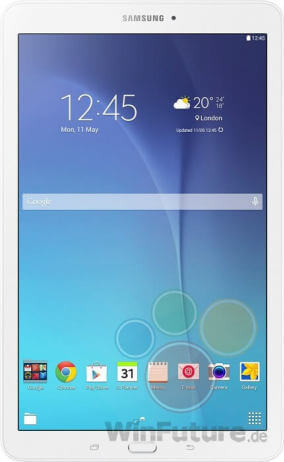 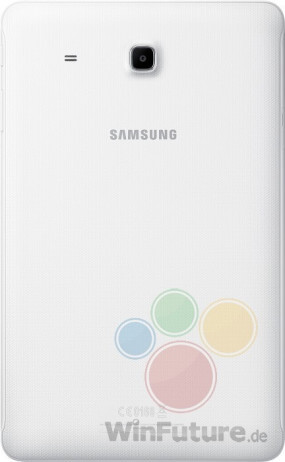 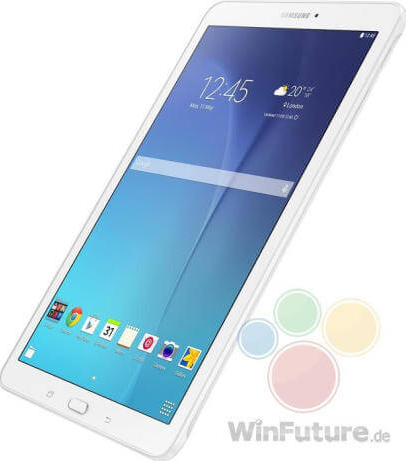 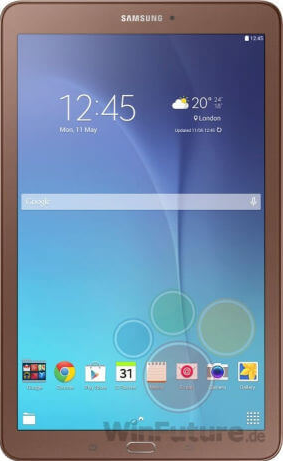 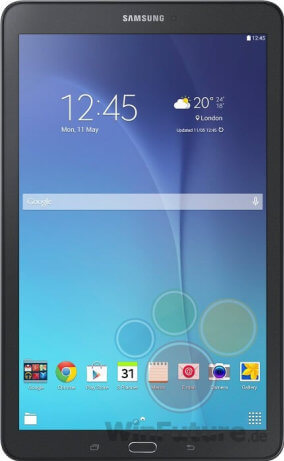