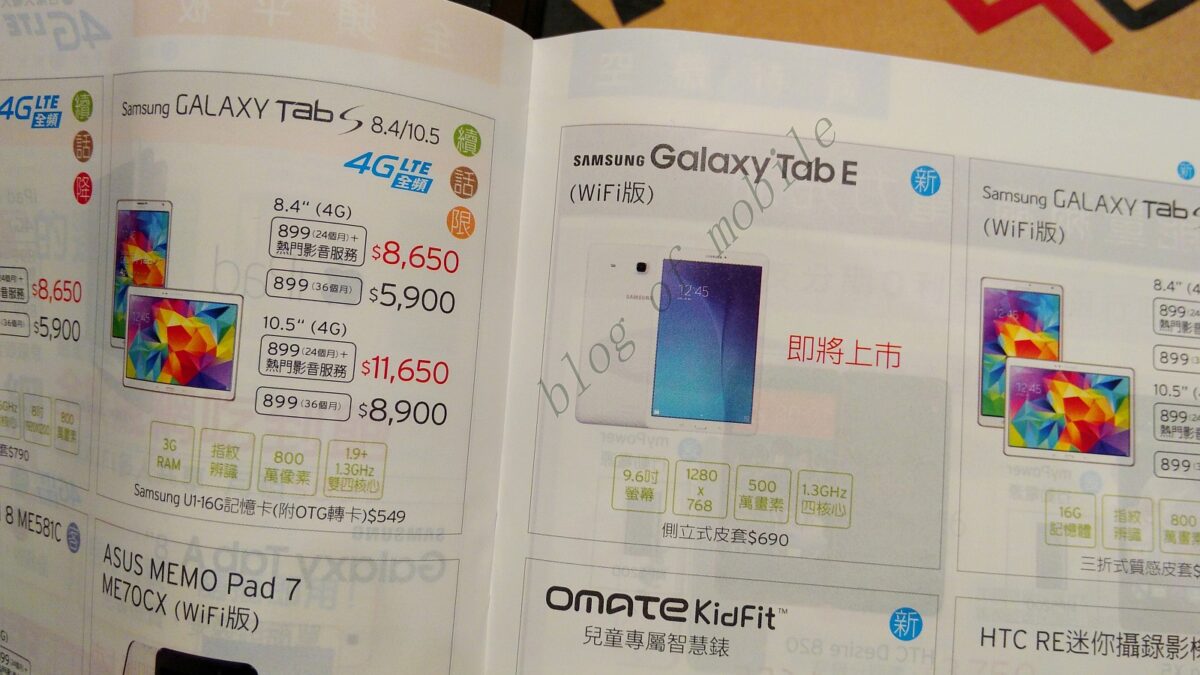 Earlier this year we ran across trademark applications from Samsung for the Galaxy Tab A, Galaxy Tab E and the Galaxy Tab J, and it looks like the Galaxy Tab E is right around the corner. Samsung hasn’t made an official announcement yet, but the Galaxy Tab E has been listed in this month’s edition of a Taiwanese magazine. According to Blog of Mobile, the tablet will feature the model number SM-T560.

In terms of specs, we’re looking at a 9.7-inch display (1280×768 pixels) that’s not following the 4:3 aspect ratio Samsung is adopting for the Galaxy Tab S2. The Galaxy Tab E could possibly be the Galaxy Tab 5 that was leaked around the same time the trademark application was discovered, and it seems the iPad-ish aspect ratio might not make it to the company’s budget tablets. The tablet also has a processor clocked at 1.3GHz (most likely a quad-core unit), and a 5-megapixel rear camera.

The Tab E should be running Android 5.0 Lollipop whenever it launches, but it remains to be seen if it will feature the same new TouchWiz UX as the Galaxy S6 or the upcoming Galaxy J7 (it doesn’t seem to be the case from the picture of the tablet.) Overall, we can expect it to be as run-of-the-mill as Samsung’s current affordable Galaxy Tab lineup, though we will reserve judgement until the Korean manufacturer makes things official.

Update: Two new tablets, with model numbers SM-T560 and SM-T561, have showed up on Samsung’s mobile website. Both are listed with a 1.3GHz processor, which matches the Galaxy Tab E, but the screen resolution is different at 1280×800 pixels. User agent profiles for devices do make mistakes in specs now and then, so it’s most likely the Galaxy Tab E and the SM-T560x series are one and the same. 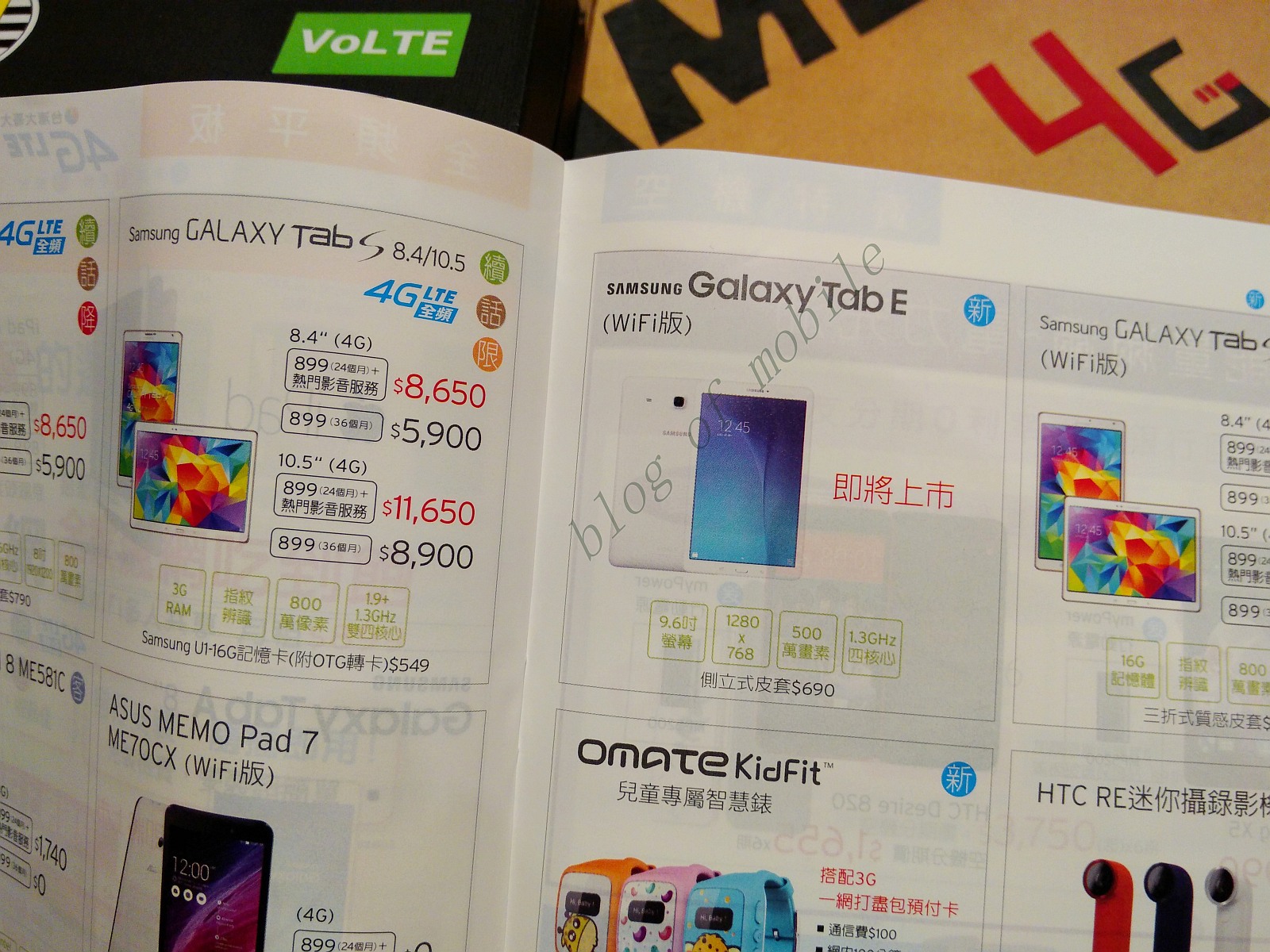 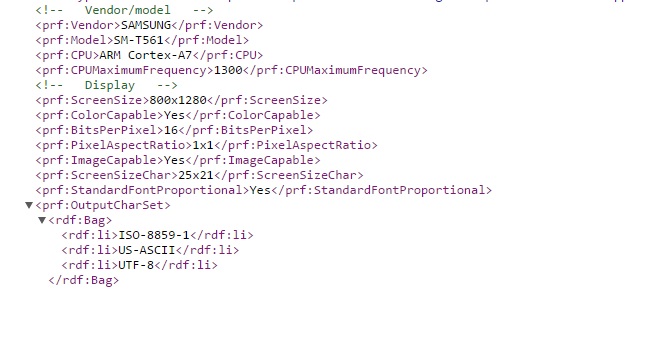 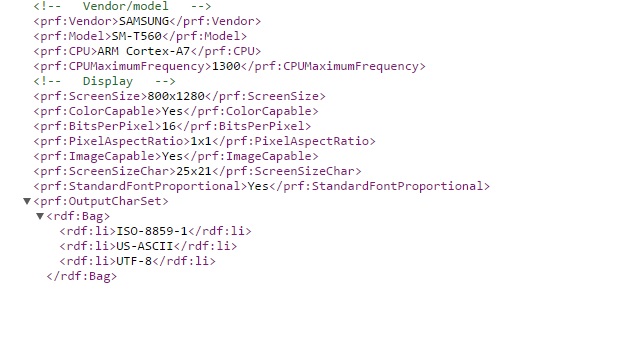