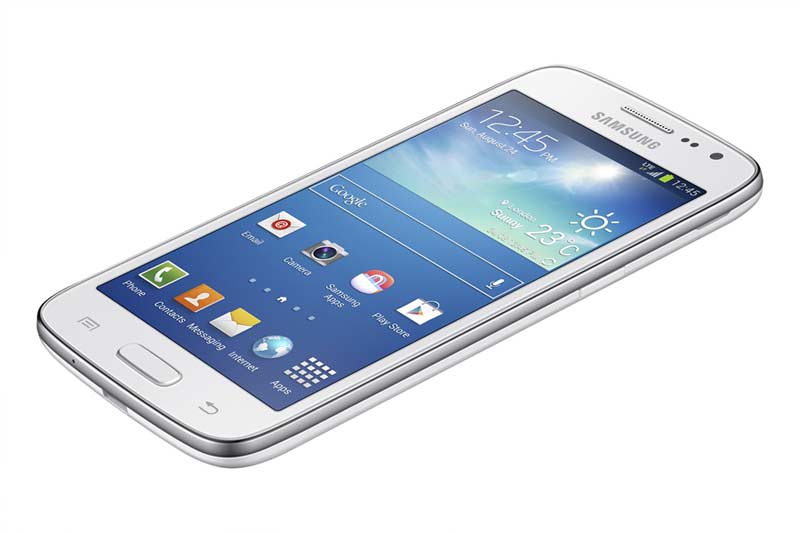 Samsung has been getting really serious about turning over a new leaf this year. The Galaxy S6 and Galaxy S6 edge are unlike any of the flagship smartphones the company has released in recent years, and it has also been moving extremely quickly when it comes to updating various devices to Android 5.0 Lollipop. Today, Samsung is showing more of its dedication for the latter by updating the Galaxy Core Prime (SM-G360F) to the latest and greatest version of Android.

The Galaxy Tab 4 was the first budget Samsung device to receive Lollipop, and it’s impressive that the company is following that up with an update for yet another budget offering. The Core Prime is as humble a handset as they come in this day and age – we had already confirmed that the update was in the works, and it’s good to see that Samsung has already started rolling it out officially.

The rollout has commenced in Poland, a region that often gets software updates before any other. Based on Android 5.0.2, the update carries build number G360FXXU1BOD9 and should include all the improvements that come with Lollipop – faster performance, a more pleasing user interface, better battery life, and more. The over-the-air update should be making its way to users’ handsets, and it is already available on Samsung Kies and also on our firmware database.

Received the update on your Galaxy Core Prime? Let us know down in the comments!

It’s a festive season in India right now, and all the popular brands and stores are offering good discou …