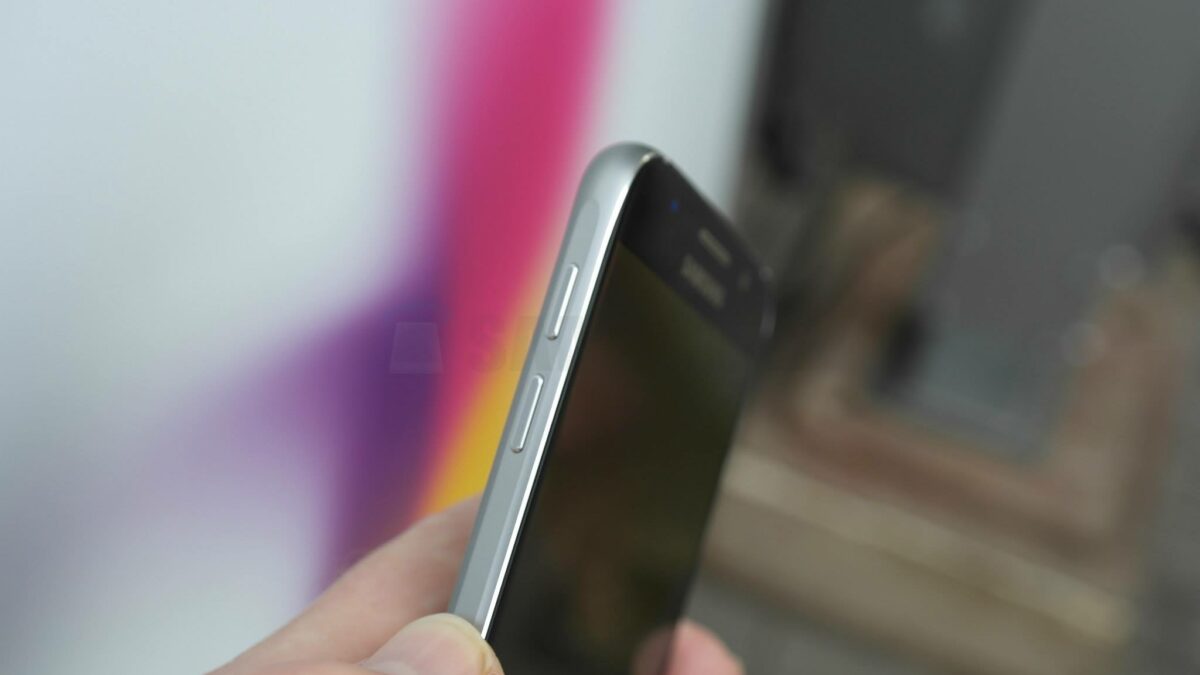 We exclusively reported last month that Samsung indeed has the Galaxy S6 Active in the pipeline and that this device will first show up in the United States on AT&T. The Galaxy S6 Active (SM-G890A) has passed Bluetooth certification and the listing is now live on the Bluetooth SIG website. It’s unclear as of now when Samsung intends to officially announce this device but the Bluetooth certification does hint that the announcement may not be that far off now.