8-inch variant of the Samsung Galaxy Tab S2 appears on import listings, being tested in India 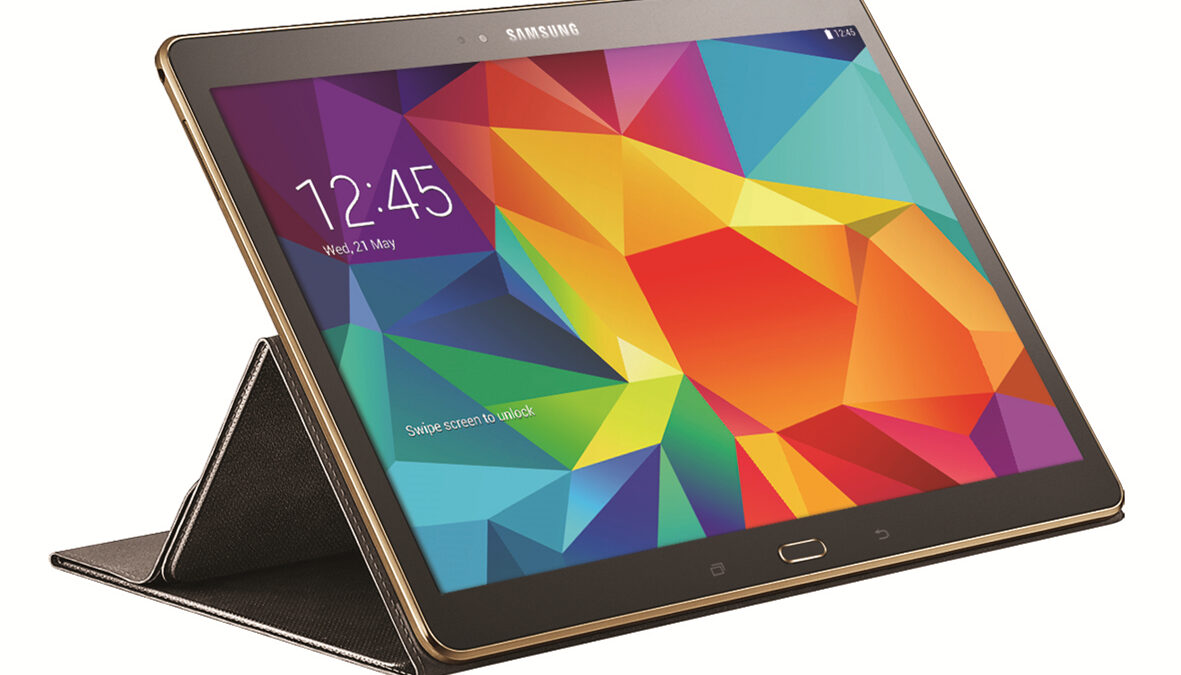 Last month, we had exclusively reported various details about the successors to the high-end Galaxy Tab S tablets from Samsung. Now, one of those devices has been spotted on the import listings website Zauba. The SM-T715, which is believed to be an 8-inch variant of the Galaxy Tab S 2, was imported in India last week for testing purposes, and will be destroyed after testing process is completed.

The Galaxy Tab S won raving reviews after its release last August, with Samsung having achieved its lightest and brightest (resolution-wise) display we’ve seen yet. Its successor, the Tab S 2, has appeared in GFX benchmarks some weeks ago, but a new report suggests that the tablet is soon to arrive on the market. Samsung […]

The second generation of the Super AMOLED display-toting Galaxy Tab S tablets is in the works at Samsung, and as we revealed earlier this week, the Galaxy Tab S 2 will come in 8-inch and 9.7-inch flavors (with model numbers SM-T710 and SM-T810) and will be thinner than Apple’s iPad Air 2. Today, we have […]

Samsung’s Galaxy Tab S lineup currently offers the most visually stunning displays on the tablet market, thanks to their high-resolution 8.4 and 10.5-inch Super AMOLED screens. Now, we have learned that Samsung is already working on the second generation of the Galaxy Tab S, with two variants that sport model numbers SM-T710 and SM-T810. The slight […]