T-Mobile pushing out Lollipop update to the Samsung Galaxy S5 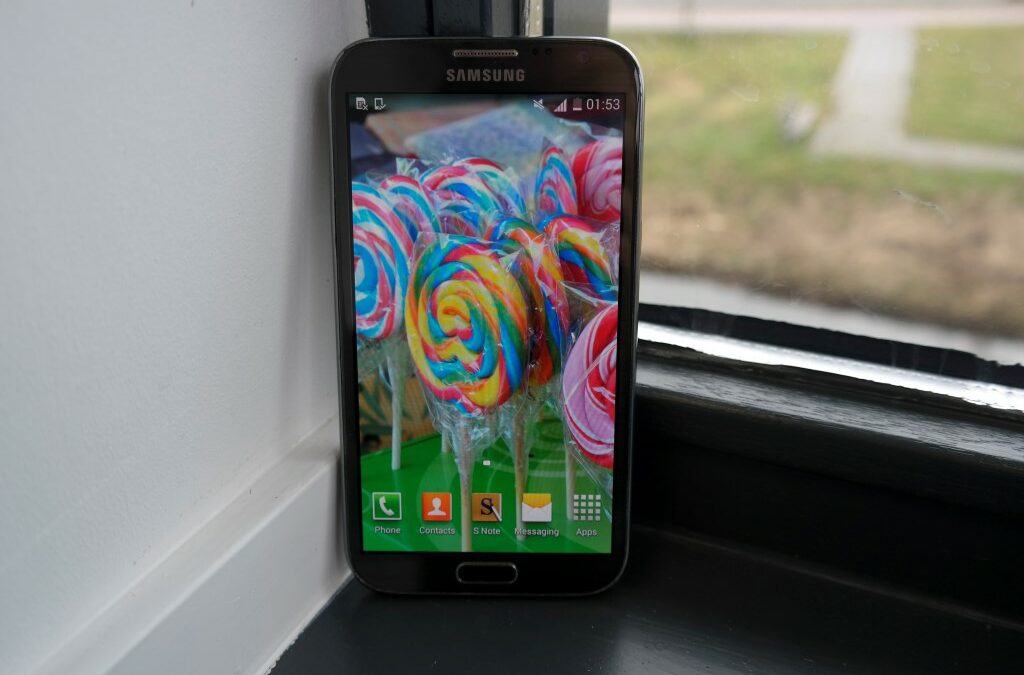 Two weeks after Verizon started updating the Galaxy S5 to Android 5.0, T-Mobile has started pushing out the update to its variant of Samsung’s 2014 flagship. Flaunting build number G900TUVU1DOB1, the update is rolling out over the air in the form of a 900MB package, and through Samsung Kies.

You can expect this update to be pretty similar to the one that has been released for other variants of the Galaxy S5, with features such as a Material Design-inspired UI, lockscreen notifications, and improved performance and battery life. As always, if you can’t immediately see the update on your device, you can head into the Settings » About phone » Software updates menu and try to force it to show up, or grab the firmware from our firmware section to upgrade manually.