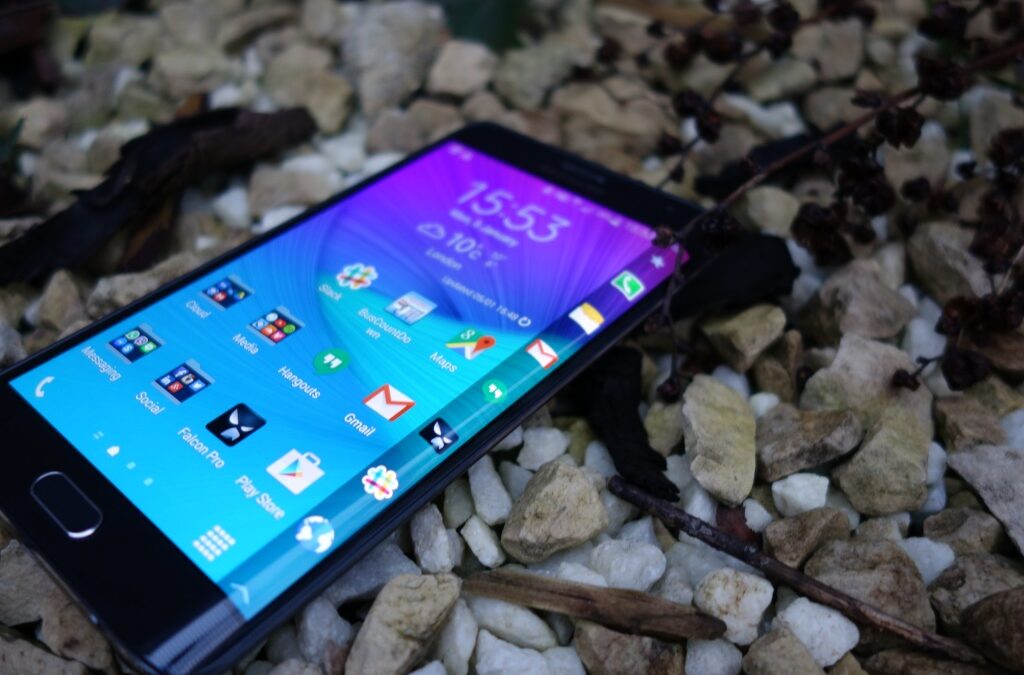 Software has always been the Achilles heel for Samsung. The Korean manufacturer has always been at the forefront of making amazing hardware, but when it comes to the software, Samsung has been berated for offering a user experience that is heavily bloated (albeit with some very useful features), unoptimized and not too visually compelling. With the Galaxy S6, Samsung has been rumored to be working on optimizing its software to near-stock Android level, and as we exclusively reported, the company is also cutting down on bloatware in a heavy-handed fashion (making most of it downloadable).

Today, we have new info on the software side of things of the Galaxy S6, thanks to one of our insiders. There are some really interesting things Samsung is doing if our info is correct, and perhaps the biggest change the S6 will bring is the removal of all pre-installed Samsung apps, or at least that’s how our insider put it.

It’s unclear just what kind of apps Samsung has removed. It’s possible that things like S Voice, S Health, S Note or Scrapbook will not be pre-loaded anymore and will instead be offered on the Galaxy Apps store. What’s interesting is that Samsung has apparently pre-installed quite a few Microsoft apps, possibly as a result of the deal the two companies made recently in relation to the patent royalty case they were embroiled in.

The Galaxy S6 will come with apps like Microsoft OneNote, OneDrive, Office Mobile (with a free Office 365 subscription), and Skype. With Windows Phone failing to make a dent on the smartphone market, Microsoft has recently shifted focus to its software services, and having them pre-installed on one of the bestselling Android smartphone lineups might just give the Redmond giant the exposure it needs to court consumers into switching from Google’s massively more popular services that come preloaded on all Android devices.

In terms of performance, TouchWiz on the Galaxy S6 is said to be amazingly fast when compared to Android Lollipop on the Galaxy Note 4, which sounds awesome considering the state of optimization TouchWiz is currently in. Samsung has also adopted a lot of animations and effects that debuted on Lollipop – we can already see some of these effects in motion on Lollipop on existing Samsung devices, and it looks like the visual experience will be even better on the Galaxy S6.

In addition to the visual effects, there are also the following changes in the UI:

Overall, it sure looks like Samsung is making some much-needed changes to the way its software looks and functions, which can only be good for the end-user if the company can manage to retain some of TouchWiz’s best features and at the same time make it faster and cut out some of the fat. It surely has us interested in what the Galaxy S6 will bring to the table, and Samsung’s UNPACKED event on March 1 just can’t come soon enough.

Don’t forget to check out our exclusive report of what you can expect from the camera on the Galaxy S6, and stay tuned for more details on Samsung’s next flagship.