Before the first Tizen phone, the Samsung Z, was announced, there were months and months of speculation about when the new OS would make its smartphone debut. Japanese carrier NTT DoCoMo was slated as the first carrier that would launch a Tizen phone in early 2014, but due to constant delays from Samsung, DoCoMo reportedly decided to scrap its plans for a Tizen phone. Well, whether the carrier will change its mind and release such a device remains to be seen, but thanks to the FCC, we can look at what DoCoMo’s unreleased Tizen smartphone might have looked like.

Called the Samsung ZeQ, the handset looks similar to Samsung’s Android phones, the Galaxy S4 in particular, and made a short appearance on eBay earlier this year, though the pictures published on the FCC are of the DoCoMo variant. The similarity of the ZeQ’s design to the Galaxy lineup might be one of the reasons why it was never released, though its specs – a 4.8-inch 720p display, a Snapdragon 800 processor, a rear camera with LED flash, and a 2,600 mAh battery – indicate that Samsung simply launched the same hardware with a different design and the Samsung Z moniker.

Check out the photos of the Samsung ZeQ below, and let us know what you think of this unreleased Tizen phone. 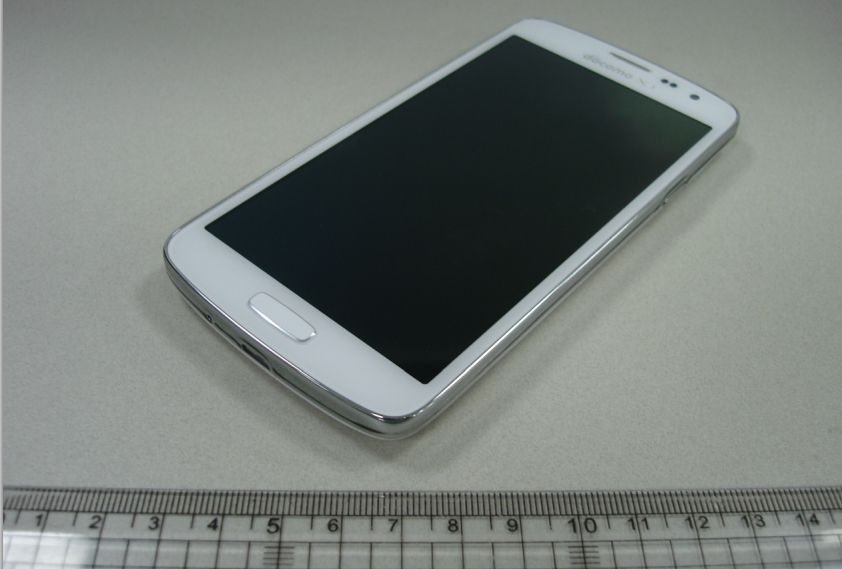 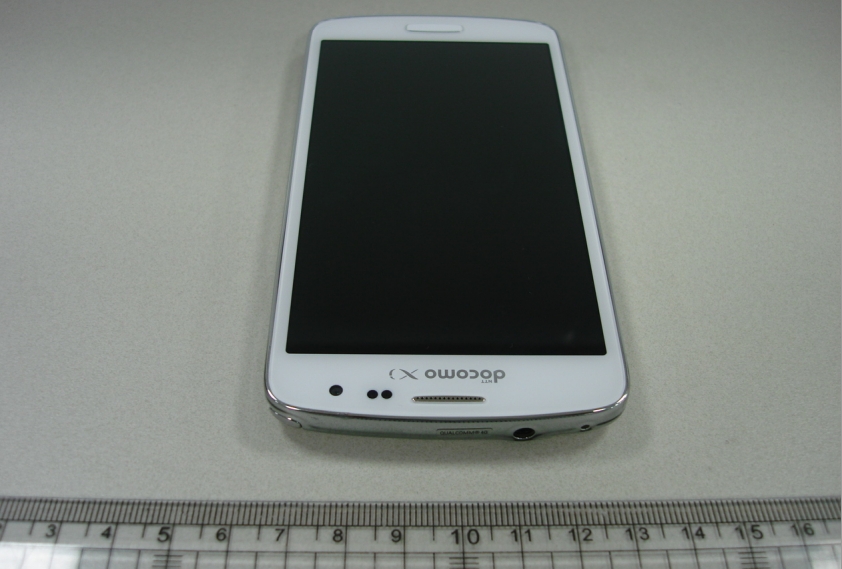 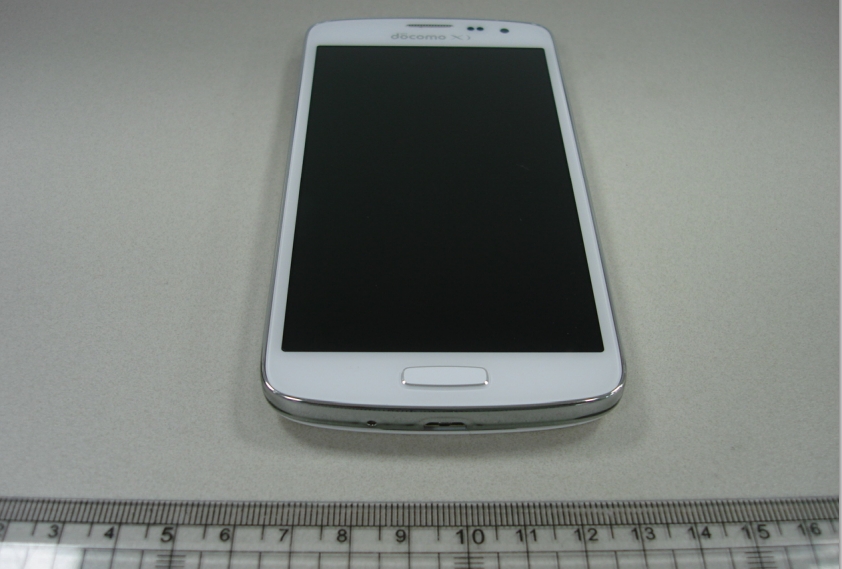 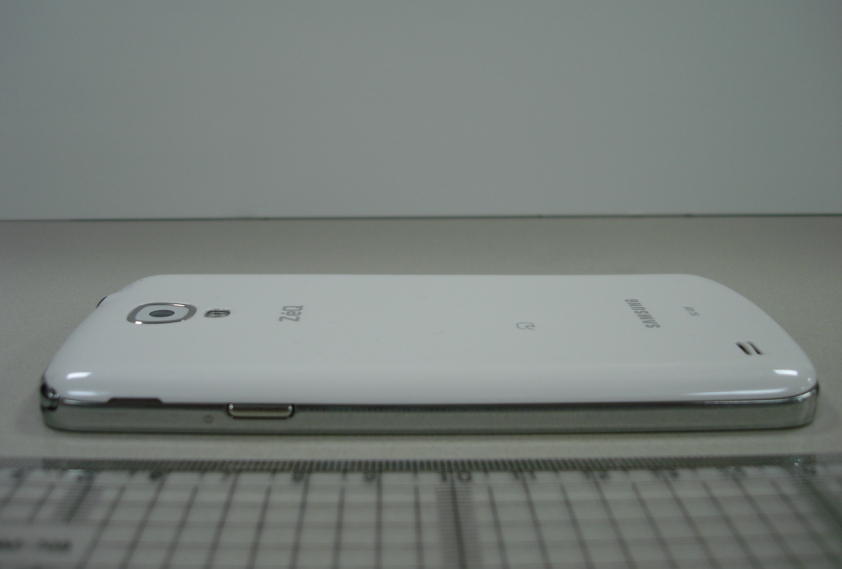 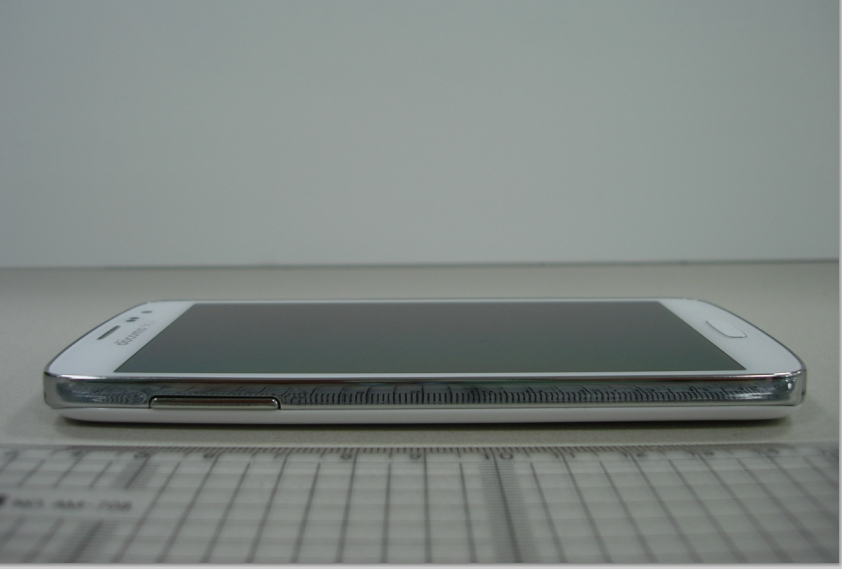 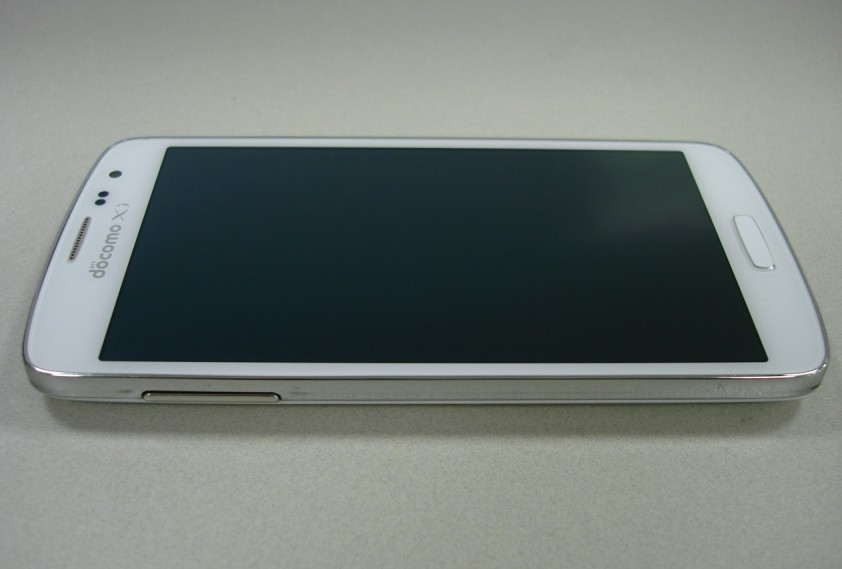