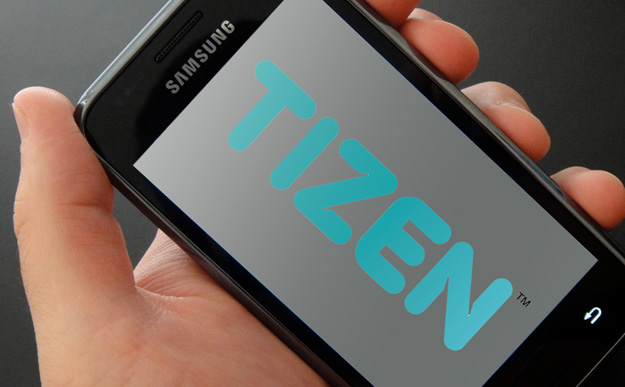 From being on Samsung’s case about releasing a Tizen smartphone as soon as possible to scrapping immediate plans to launch a Tizen smartphone is a transformation Japanese carrier NTT DoCoMo might have gone through, if a new report is to be believed. Published by SankeiBiz, the report says that DoCoMo has officially announced that it is delaying its Tizen smartphone launch plans indefinitely and cancelling the January 16th unveil of the device.

It’s unclear what caused DoCoMo’s change of heart, but it could come as a big blow to Samsung’s Tizen plans, as the carrier has been one of the more important of the many companies and carriers that have partnered with Intel and Samsung on Tizen. It’s possible NTT will unveil its own Tizen phones after Samsung announces the first Tizen phone at a pre-MWC event in February, but at the moment, it looks like Japan’s biggest carrier isn’t going to be lending a hand to the Korean manufacturer’s upcoming OS in the land of the rising sun.

Which, coupled with the fact that Tizen won’t be making its way to the US any time soon, could prove rather disastrous.

Japan has always been a tough market for Samsung’s smartphones. Apple dominates the landscape and local manufacturers like Sharp have solid positions as well. There was even a time when the Korean giant used to sell its smartphones in Japan without the Galaxy branding. Things seem to have turned around for Samsung in one of […]

Samsung Networks, Samsung’s networking infrastructure arm, has announced that it has been selected by NTT East to jointly build a private 5G network in Japan. Both firms will begin offering commercial private 5G networks in the country to enterprise customers sometime in Q2 2022. Both firms had conducted a series of tests last year to […]