Samsung GALAXY Tab S (SM-T800) gets photographed by the FCC 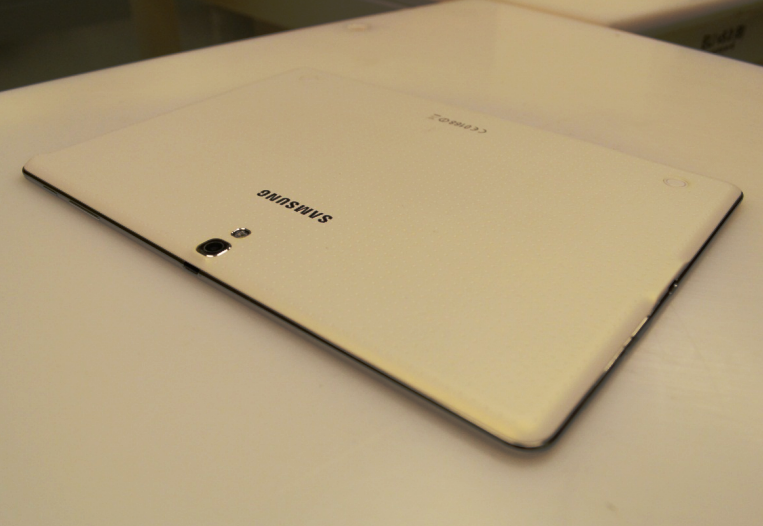 Samsung’s upcoming GALAXY Tab S (SM-T800) makes an appearance in a set of new pictures, courtesy of the FCC. PhoneArena was the one who discovered these pictures in the FCC’s reports. However, we have already leaked the Galaxy Tab S in all its glory. Initially, leaking the device’s specifications and a few days later its actual pictures, so it’s nothing new to us. The device will be launched in 8.4-inch and 10.5-inch display varieties, and will come in two variants: Wi-Fi Only and LTE. 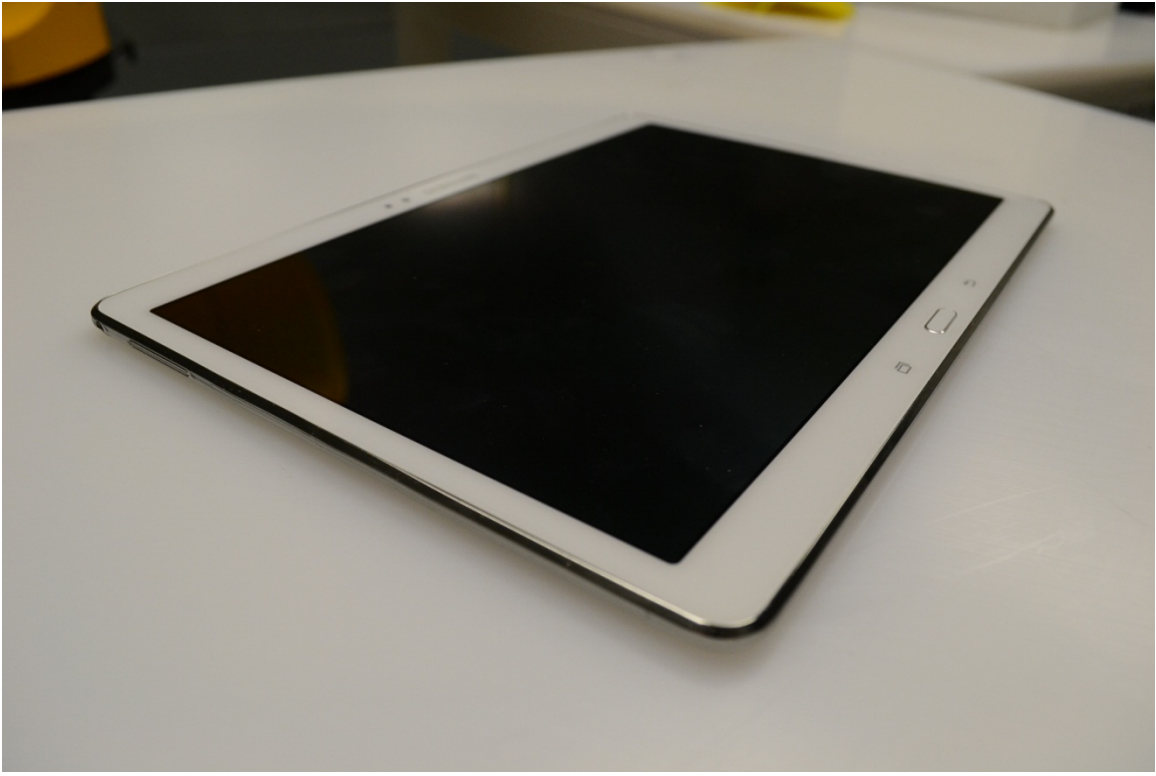 After a plethora of leaks and speculation, Samsung just made the Galaxy Tab S official at its GALAXY Premiere …

Exclusive: Samsung Galaxy Tab S and its flip covers pictured in all th …

Samsung is all set to introduce the Galaxy Tab S at its Galaxy Premiere 2014 event, which is going to be held …

We are now in 2nd quarter of 2014 and Samsung has released 7 tablets, already. However, the Korean giant isn …