Samsung launching Garnet Red Galaxy Tab 3 7.0 in the US 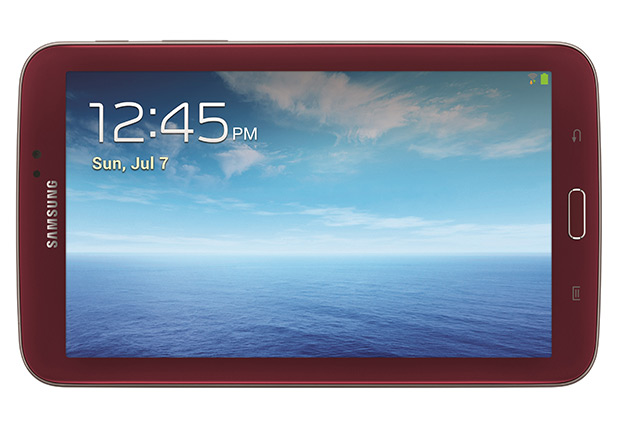 Being the most successful (in terms of sales) tablet for Samsung, the company isn’t letting up on freshening up the Galaxy Tab 3 7.0 just yet. Samsung has announced a limited edition Garnet Red color variant of the Tab 3 7.0 for the US, which we have to say looks quite striking, at least in the press photos. Availability will begin from February 2 across major retailers, at a price of $199.99 for the Wi-Fi variant (there’s no mention of whether a 3G and call-enabled Garnet Red model will be released).

As with every other color refresh, the specs remain the same. You get a 7-inch 1024×600 display, 1.2GHz dual-core processor, 1GB RAM, 3-megapixel rear camera, 1.3-megapixel front camera, 8GB of internal memory and a microSD slot, Wi-Fi, HSPA, GPS, and Bluetooth connectivity, a 4,000mAh battery, and Android 4.1.2 Jelly Bean, upgradeable to Android 4.2.2. 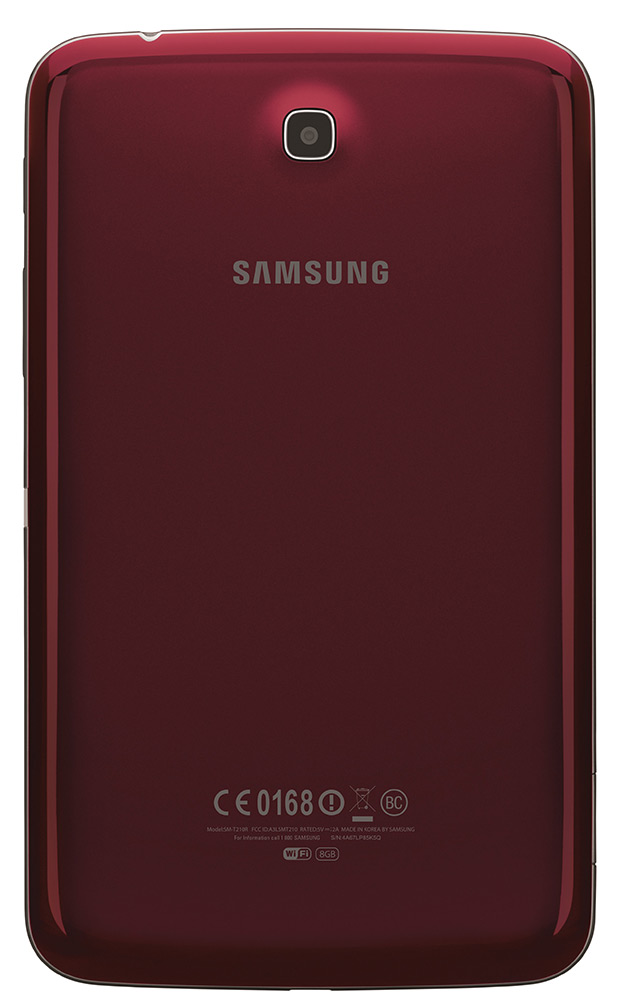 Yesterday, Samsung U.S. confirmed that 14 devices will soon be making the switch to Android 4.4 KitKat. Howeve …

Take a poll asking what’s the topmost question on users’ minds these days, and you’re pretty …

It was recently revealed that T-Mobile would be launching the Galaxy Tab 3 7.0, and now, without any official …

While the world is looking forward to Samsung’s new PRO tablets, T-Mobile might be preparing to bring to …