Samsung to focus on solar powered smartphones in 2014? 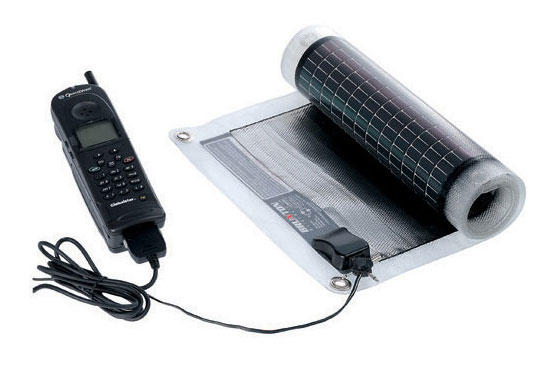 Samsung’s smartphones already offer a big advantage through removable batteries that can free users from worrying about battery life as they can just pop a new one in when needed, and now a report from the Korean media indicates Samsung will also introduce solar-powered smartphones in the future, with a bigger focus on the technology in 2014. The reason? Apparently, Apple has found a feasible way to implement solar charging in its future smartphones, and Samsung decided to do the same after getting wind of Apple’s plans.

The report also mentions that Samsung’s main efforts are currently directed towards displays (probably why we’ll be seeing the return of AMOLED screen-toting tablets from the company), but it will also divert part of its resources towards solar charging technology. Samsung has some experience in the tech already, and now the technology might finally be ready to be implemented into smartphones – with Samsung and Apple both dipping their toes in solar charging, it could become the next big thing in smartphone batteries, and considering the poor battery life we’ve all grown tired of on our phones, it’s something everyone should welcome with open arms.