As for Galaxy Gear, AT&T has confirmed to release it in coming weeks while T-Mobile will carry it alongside the Galaxy Note 3 on the same day.

Galaxy Note 3 is the latest and the greatest Galaxy Note device from Samsung. Not only is the Galaxy Note 3 slimmer, faster and bigger but also features a new design with a faux leather at the back for a premium look. 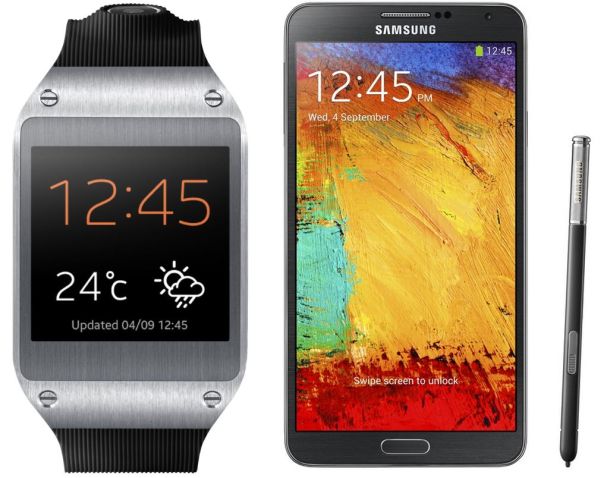