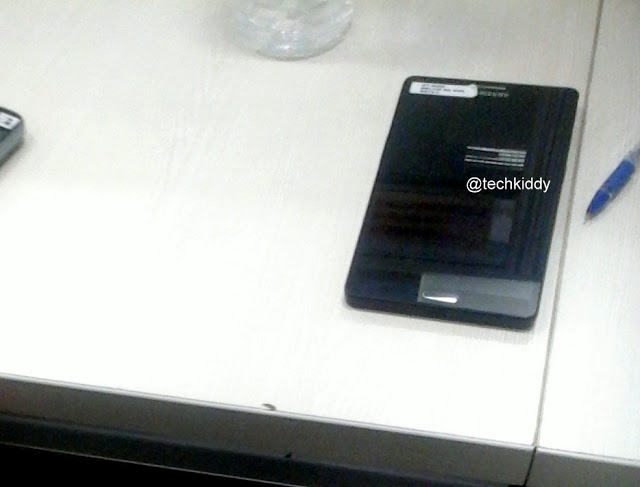 It was expected that the Korean version of the Galaxy Note 3 will be powered by a Snapdragon 800 processor instead of Samsung’s octa-core Exynos, and now the fact has been confirmed by a leaked internal document of South Korean carrier KT. The Snapdragon SoC is the only one Samsung they could have used in the country, as it is the only SoC that currently supports LTE-A networks, which offer speeds of up to 150mbps.

There should be no difference in other specs, which are expected to include a 5.68-inch Full HD 1080p Super AMOLED display, 3GB of RAM, 13-megapixel rear camera, 32/64GB storage and a microSD slot, 3,200mAh battery, and Android 4.3 Jelly Bean. The device will reportedly support 4K recording and high-quality audio playback, and go up for pre-order on September 16th in the UK and Taiwan, with a release in late September. 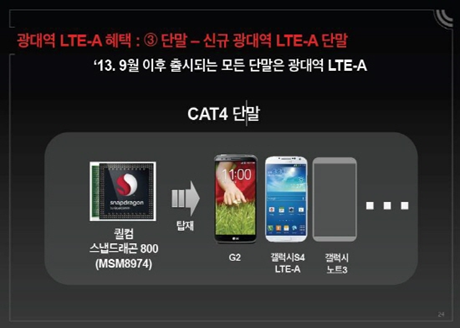