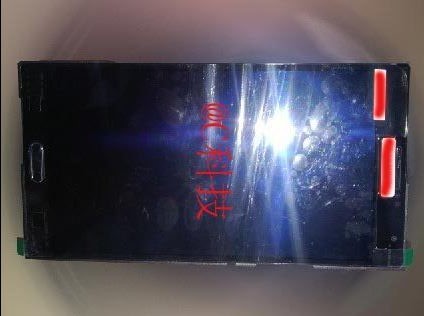 We have another exclusive for you guys – the paint jobs the Galaxy Note III will arrive in have been revealed to us by our insider. Initially, around week 36 (September 2 – September 8), the Note III will start shipping in the usual black and white color variants. Then, after a month or so later in late October (week 43), a pink Galaxy Note III will be made available.

Now, there’s no telling if this pink colour Note III will be exclusive to countries like South Korea and Taiwan like the Galaxy S4, so don’t get your hopes too high on grabbing one of those beauties. Also, the release schedules may change as well as nothing is set in stone, though expect Samsung to put the phone (er, phablet) on the market soon after its September 4th launch, and also launch new colour options later on.