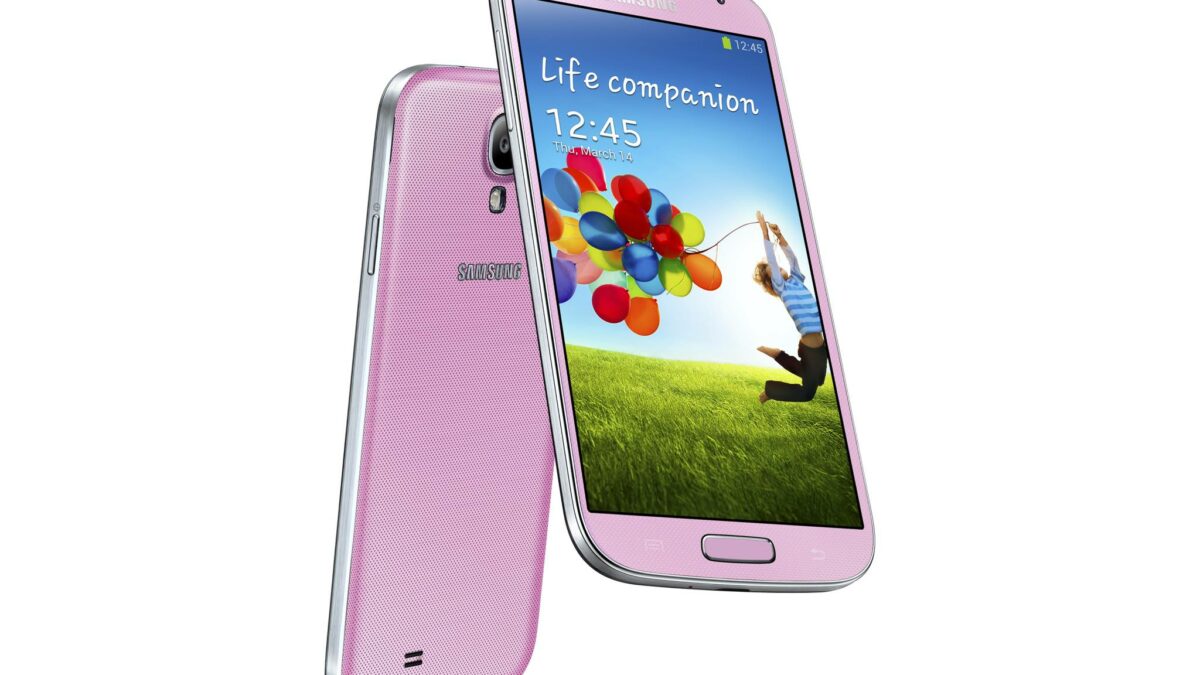 Samsung has already got Blue Arctic, Red Aurora, and Brown Autumn color variants of the Galaxy S4, and now the list is getting bigger and more diverse with the addition of the Pink Twilight and Purple Mirage (which leaked less than a week ago) colors for the flagship, which Samsung has now launched in Taiwan. Both variants look to be aimed at the ladies, though even if you’re a guy, no one is going to stop you from getting either if you so desire.

Samsung’s foldable phones are the perfect fit for fashion collaborations. The Galaxy Z Flip 3, in particular, can be a canvas for expressing oneself through the cover display and the wide range of colorful accessories. There were plenty of options at launch, but today, Samsung announced two new accessories for the Galaxy Z Flip 3 […]

Samsung is bundling the Galaxy Tab S7 FE Wi-Fi with the keyboard cover for a reduced price.

To the surprise of critics, the Galaxy Z Fold 3 and Galaxy Z Flip 3 seem to be enjoying a lot of success in their early pre-order days. Pre-purchase figures are unexpectedly high, and Samsung claims to have broken sales records in the segment. However, the standard models aren’t the only ones to enjoy this […]