Does this patent hint at Galaxy Note III’s design? 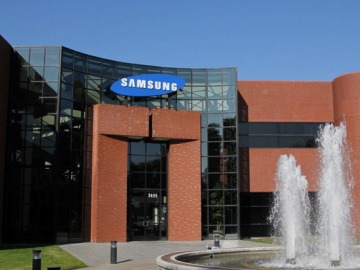 Just like many other companies, Samsung files a number of patents related to the functions and design for its future devices. While Samsung may or may not use each of them, a patent filed in June, 2012 and issued today by the USPTO is interesting enough to take a look at. We’re not sure if this design belongs to the Galaxy Note III that is due to be announced on September 4 but it’s an unseen design, which we are yet to see on any Samsung device. Also, Fig. 3 and Fig. 7 has a slot for the S Pen.

What do you think? Could this be it? We’ll be reporting live from Germany during the IFA when Samsung announces the ‘next big handset’.