How to record calls on a Samsung Galaxy smartphone 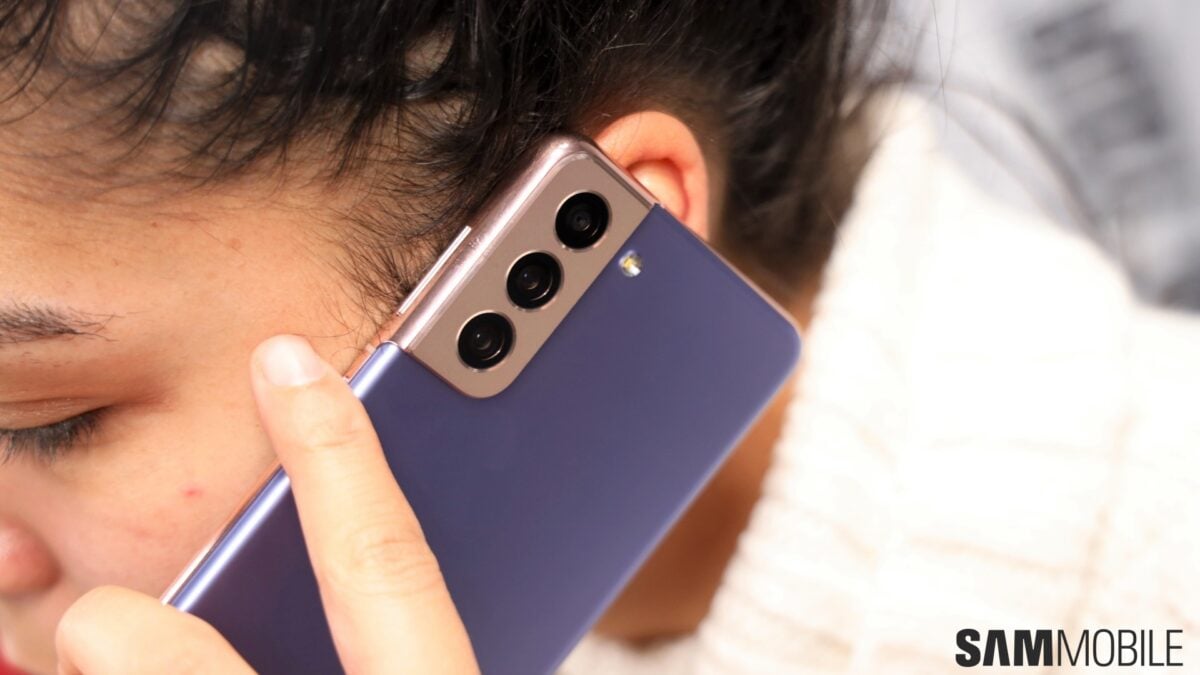 The ability to record calls has been a built-in feature of Galaxy smartphones for years now. Seeing how it’s finally making its way to vanilla Android via the Google Phone app, this is a good opportunity to get a refresher on what your Samsung device can already do.

To access the basic call recording functionality, open your Phone app, tap the three-dot menu in the upper-right corner, then go to Settings. You should see the Record calls option near the top of the following interface, immediately below spam protection functionality. Like in the following screens:

If you aren’t seeing this option, make sure you’re opening the stock app with a green phone icon and confirm that you want to use it as the default if prompted. Assuming that’s all done and you still aren’t seeing the option to record phone calls, automatically or otherwise, that likely signals Samsung simply hasn’t enabled the functionality in your country due to legal reasons. Research whether one-way call recording is legal in your jurisdiction to confirm that suspicion, or talk with a Samsung rep directly.

Otherwise, you should be looking at a Record calls interface from where you can either initiate a recording or set up automatic tapings. The built-in feature has three modes: you can auto-record all calls, those coming from unsaved numbers, or only track specific numbers. Note that auto-recordings of individual callers can be combined with either of the other two behaviors. And you can revise your settings so long as your device is not ringing.

To conclude, there’s no need to download third-party callers in order to record calls on your Samsung Galaxy smartphone. And as an added bonus, the built-in auto-recorder works even with the battery-saving mode enabled, which is never a guarantee with third-party apps you haven’t explicitly cleared for such scenarios.